The portraits of famous women are portraits of sailors lost and forgotten. Why History males let them float or placed in dry. Lost as a very intense aroma that remains in the air. Or like a slap burning on the cheek. Their success was not only heroically won but it was a mystery of seduction, madness, talent, sex, gambling, commitment, Science, determination in the results. Rocks, lighthouses, islands, paths lost in the sea.

Because perfection of their faces (old or young, beautiful or ugly, whether known or not) is not and never represented their lives and struggles but only the crust of their being. At the bottom they are all different from the image that the power it gives. Or that would make domesticated to their own use.

They won the challenge with humility, transforming the social blocks in nobility and splendor. Because the male who has loved, was reflected by their courage, because they loved without calculation. Because they have found in the dark stars and their soul. No MOOD, are women who have given their rib Eve to become the male less obvious, less attentive to its own advantage, less fearful. They are women who have embraced the Sun and the Moon forever. Their story is an emancipation never predictable. In the History of Humanity their death was the death of a dream, or an individual or collective defeat. Their consciousness smiles to our unconscious and still calls us.
So let’s read the names: the opera singer Maria Callas, the painter Frida Kahlo, the writer Virginia Woolf, the poetess Alda Merino, the scientist and Nobel Prize winner Rita Levi Montalcini, politics Claretta Petacci, the Montessori educator Anna, the ‘actress Anna Magnani, the dancer and singer Josephine Baker, chemistry and physics Nobel Prize, Marie Curie and the modern artist-actress Tallulah Bankhead. We only have one question: are they or are heroic “heroic” men not to want to understand the limits of their manhood?!?
Yet those looks go further ocean of clichés. They are mothers, women, companions, or lonely lovers, artists, or political scientists, reactionary or revolutionary, correct or incorrect according to the morals of the time, you have taken the freedom to leave the sign, often against the current, a different way of doing . Sexes who are incorporated in him the male, so exalted by the same younger sisters, subservient to male and female so little, because emptied of their main character of women. 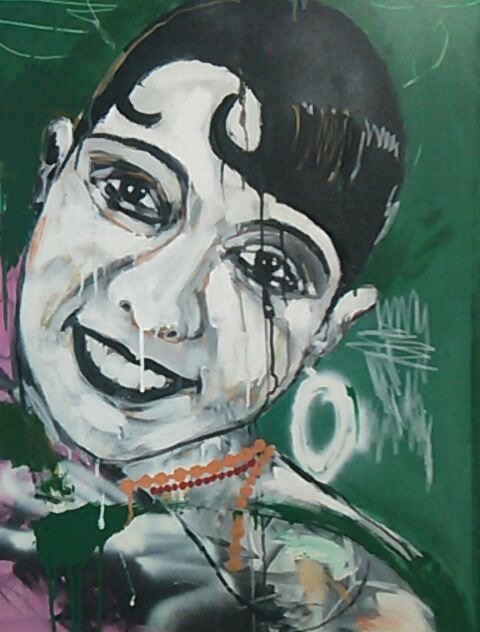 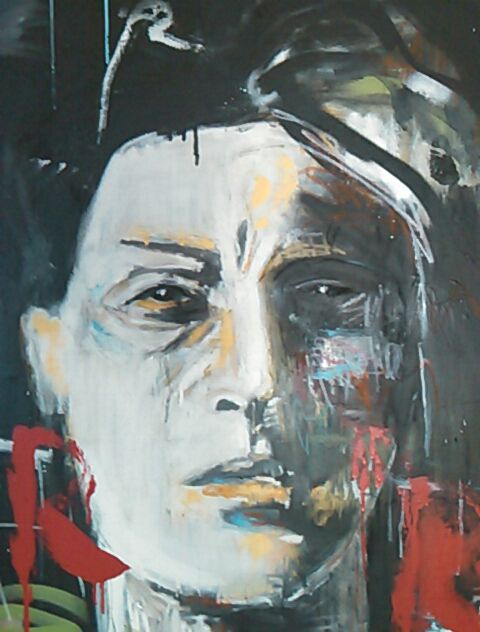 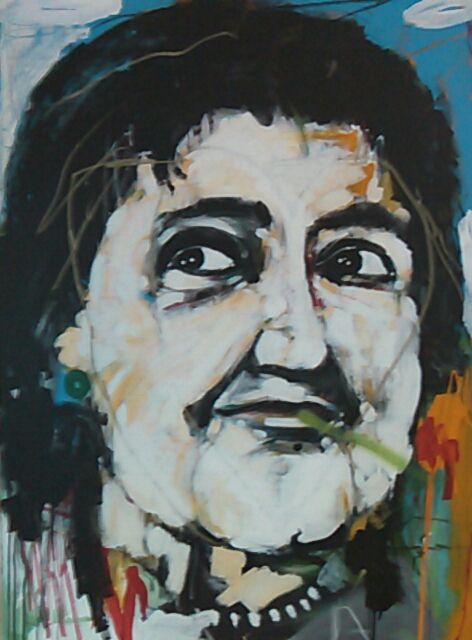 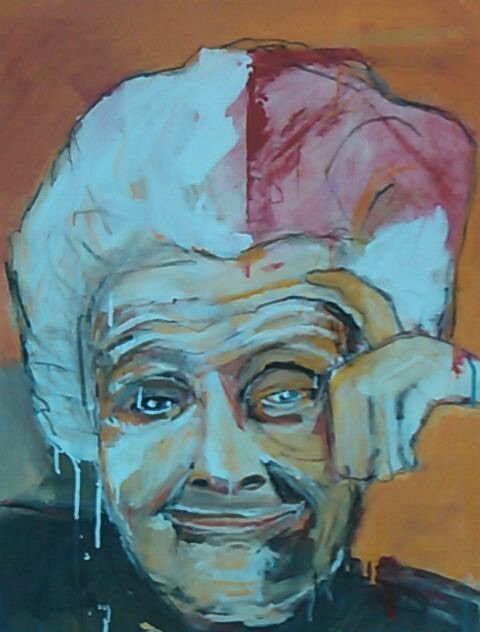 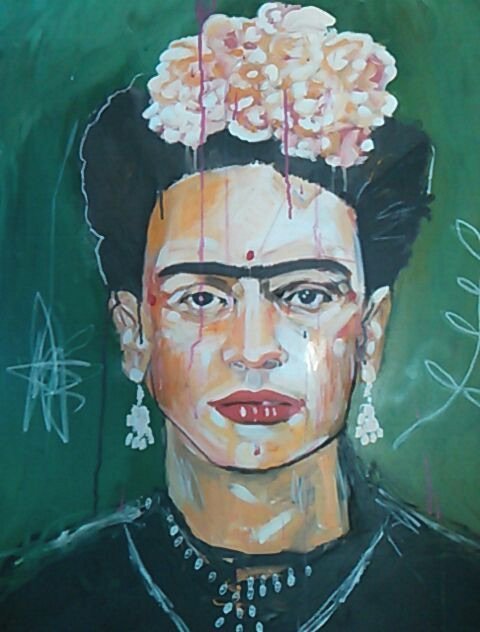 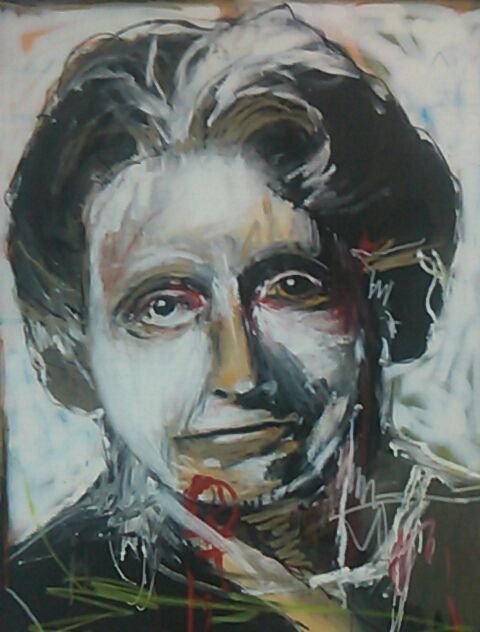 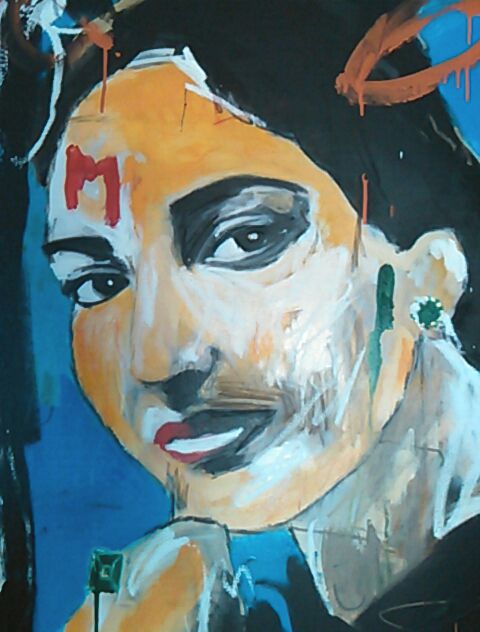 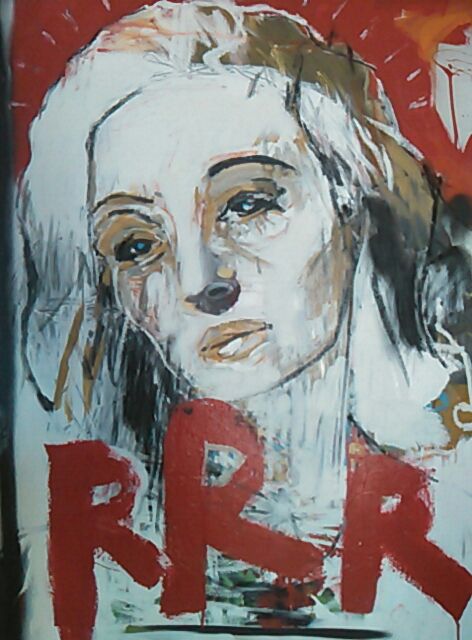 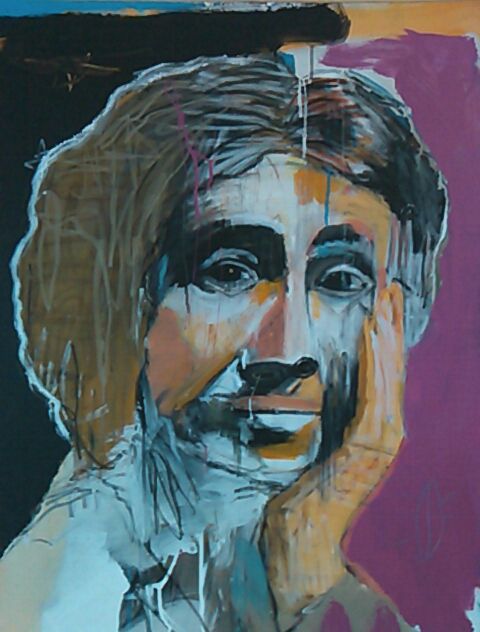 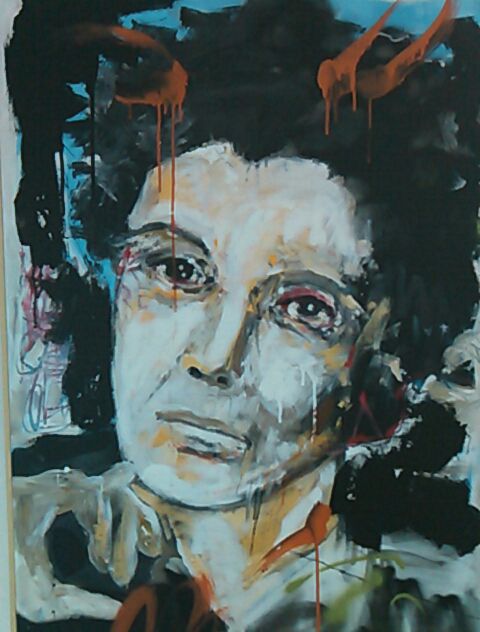 Magnificent gallery of portraits that NICOLA MARENZI has been able to portray, celebrating some of the most significant women of our Twentieth Century. Famous icons that have left an indelible mark on the history of their country, true protagonists in their time, in scientific research, in art, in literature and in cinema. Women out of the ordinary, who have turned their passion into their life mission.
Nicola Marenzi interprets all their strength, expressing their intimate presence through an admirable chromatic narrative.
While everything changes, only one certainty remains: their profound beauty.