He becomes interested in art thanks to his father, who is a famous artist. He has always thought that art can live and can grow by means of the way of thinking. His artworks express our contemporaneity through the constant use of its objects, which are often presented to the audience in an ironic way.

His artworks are therefore the result of a never-ending conversation with the contemporary society, where any object can become a piece of art, if we are able to grasp the meaning beyond tangible things. His creations become small rebuses to be solved: everyday objects acquire new vitality through their combinations, while their literary assonance becomes fertile soil for the construction of new funny neologisms. Bonfadini, who can at first glance seem to be a flippant artist, tries to deconstruct commonplaces and to break with nowadays conventions, using shrewdly words as work tools. A series of activities mark his artistic path: the first figurative artworks, the “geometric period”, the “new writing”, the creation of “Industrial Fossil”, a series of “Wash” (washing machines), the “ironic installations”, the “posters”, the “artworks by chance” and in closing the “big installations”. In 2007 Riccardo Bonfadini wins the Arts and Culture award in Milan; in 2008 he is invited to exhibit his artworks in the European Parliament in Strasbourg. In 2010 he participates in Art Basel Miami Beach fair in the United States. In 2012 he wins the “Premio internazionale Ora 2012” (international award). In 2014 he receives the “Premio Nocivelli”. In 2015 he is a finalist in the “Premio Internazionale Ghidoni” (International Ghidoni Award). He has participated not only in Italy, but also abroad in collective art exhibitions and solo art shows. Riccardo lives and works in Soresina, near Cremona in the north of Italy. 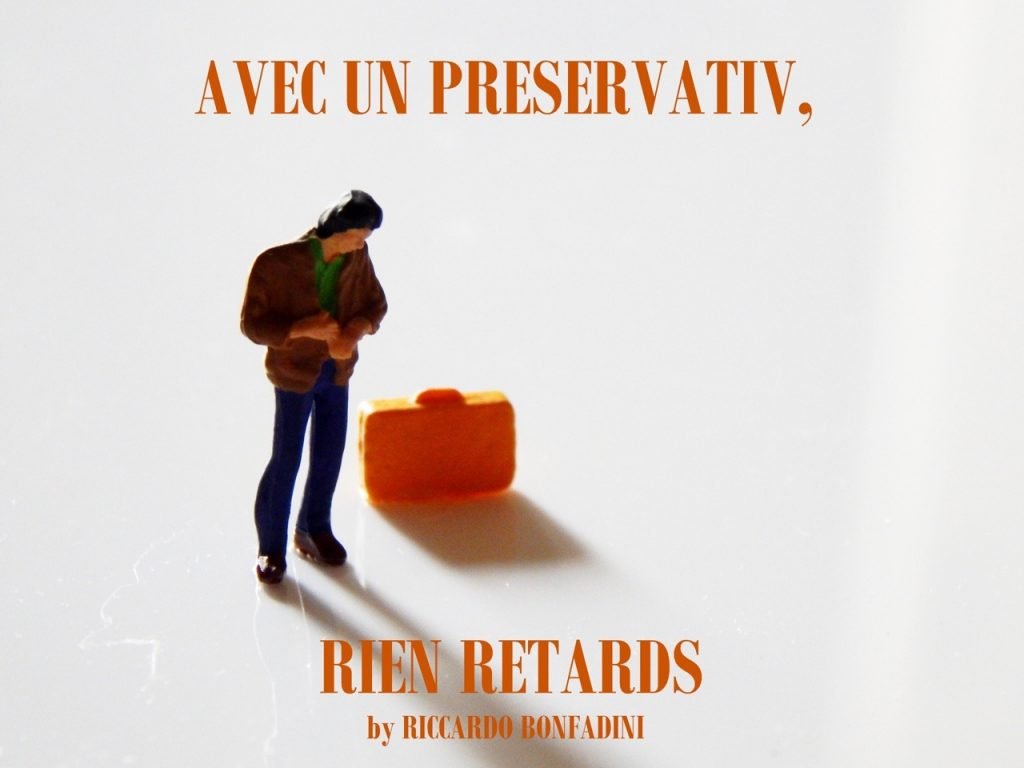 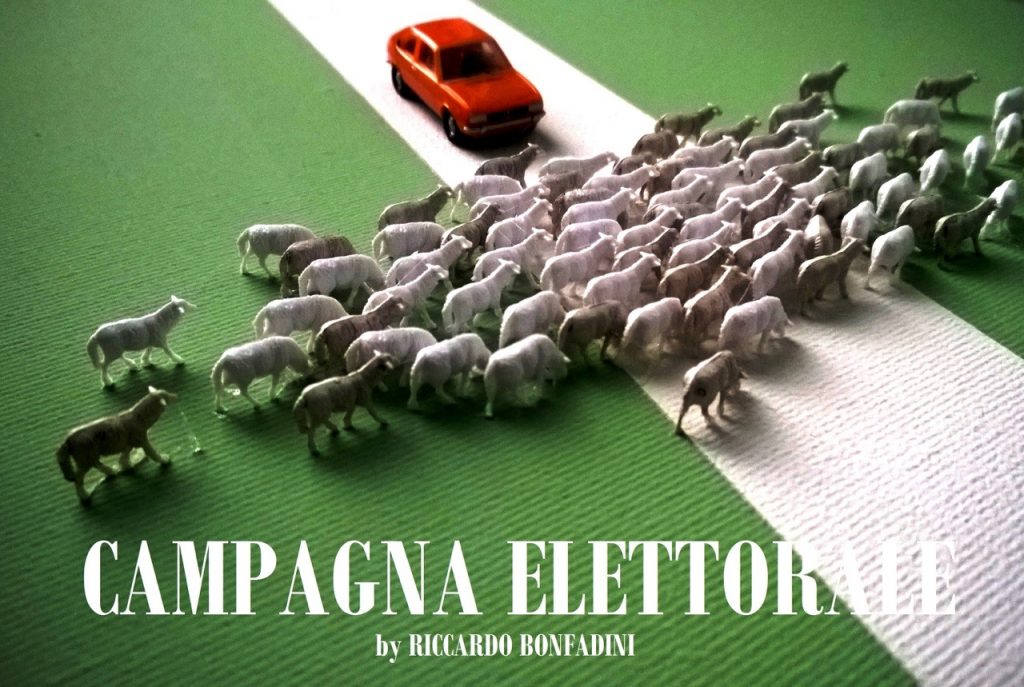 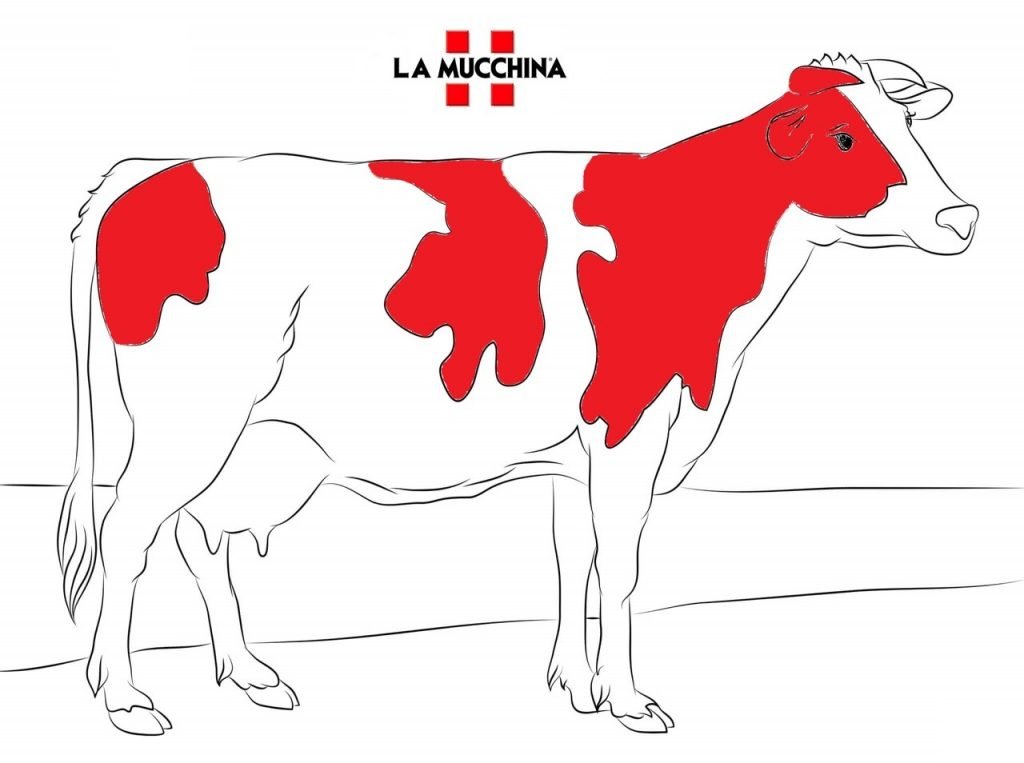 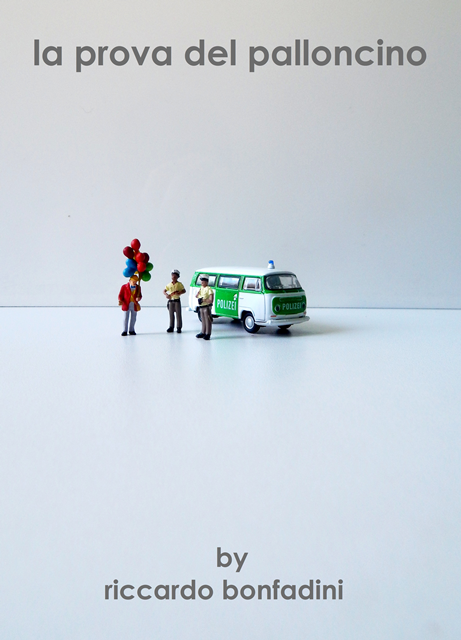 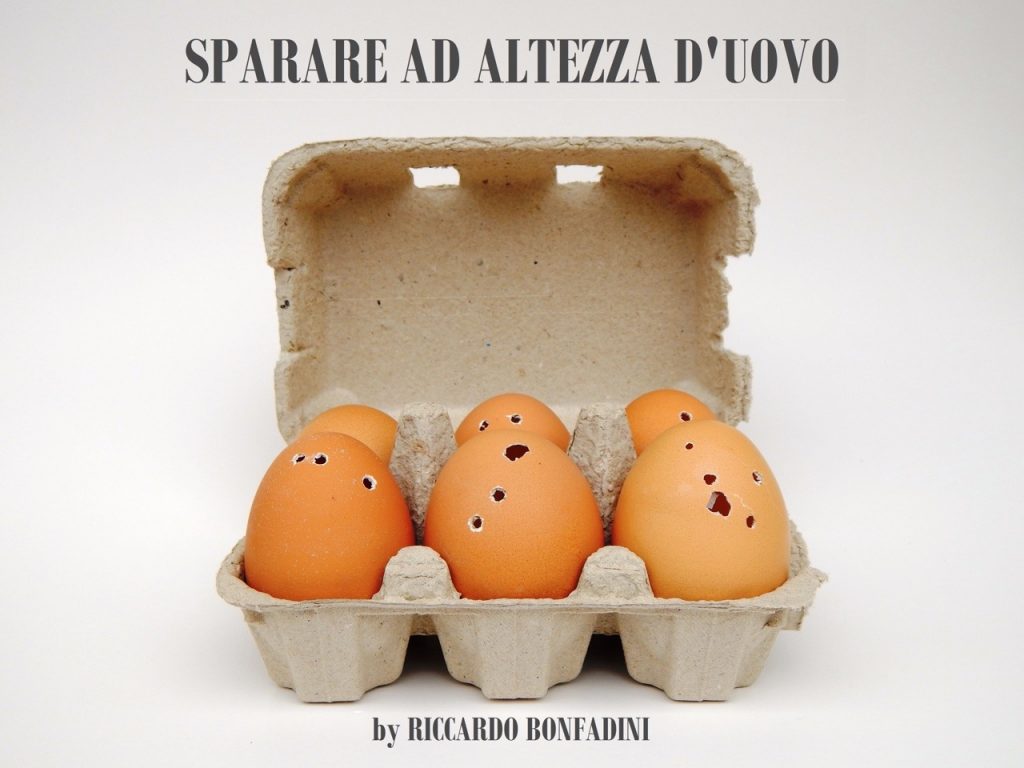 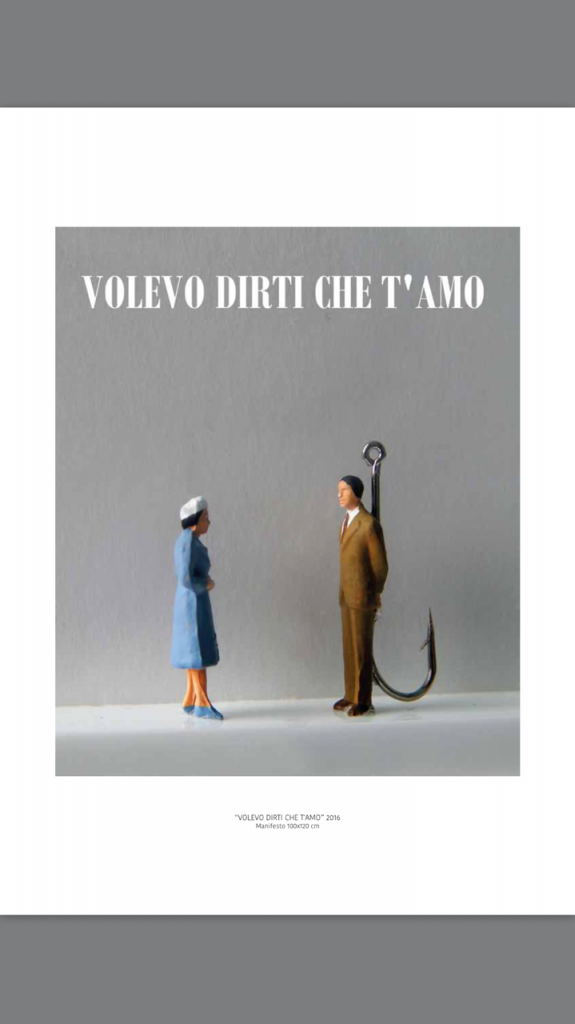 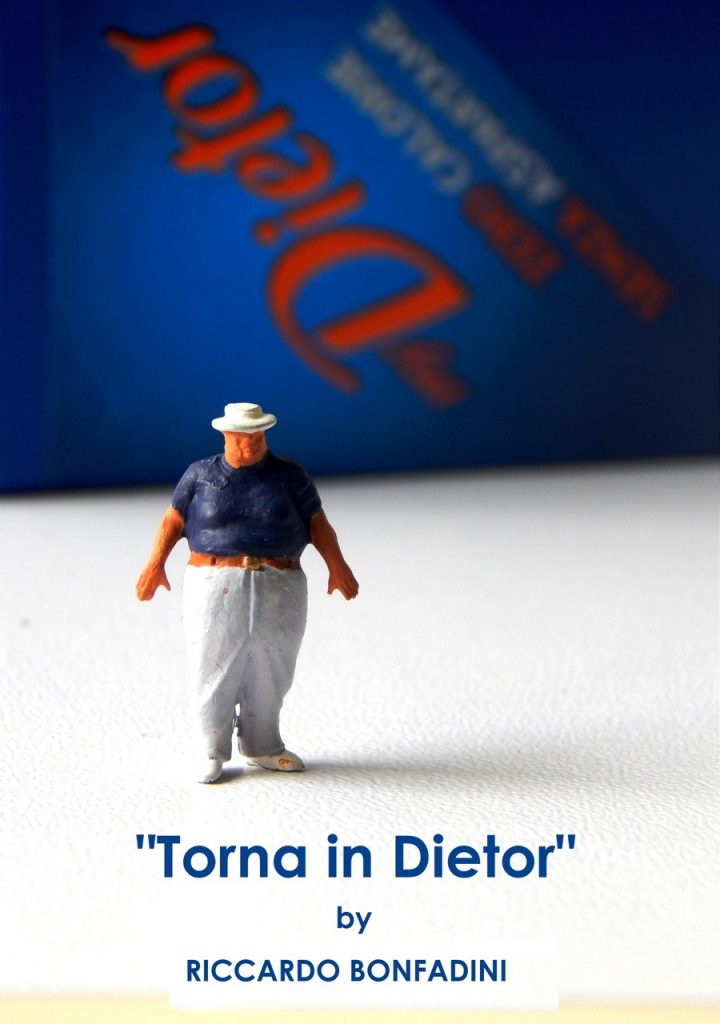 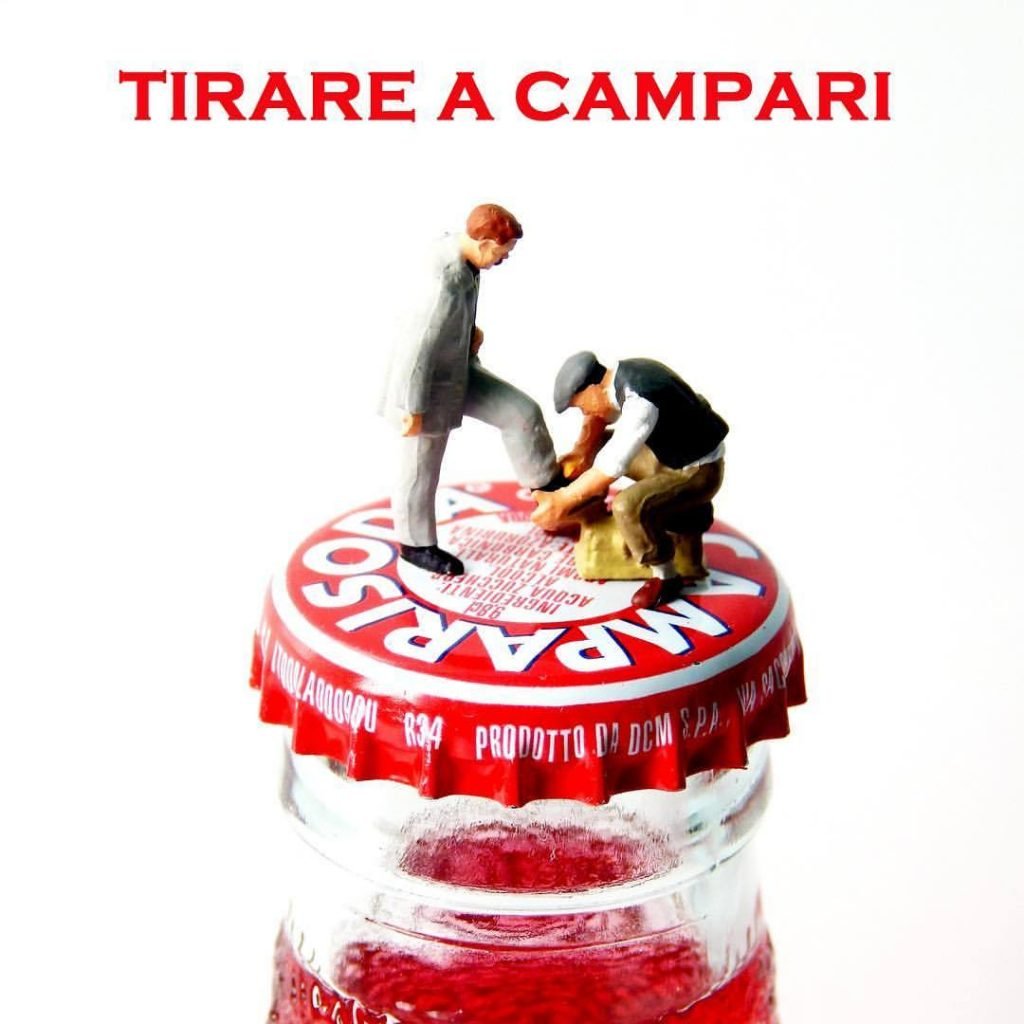