Patrick Corrado’s composition is not a clone of Pop Art. Nor is it a revival of what has already been seen, argued, and studied. For the Bergamo-based artist and designer, relaunching/reimagining everything “Pop” (as in “popular”) from scratch means, first and foremost, decomposing and deconstructing photographic images, symbols, colors and writings that used to display their “glamorous”, fashionable, cinematographic, cartoonist, and musical superficiality; and thus he reinvents everything with the help of the computer and translates it into a visual language that de- and re-constructs every single image to the point of rendering it unedited, subliminal, impactful and, in certain cases (such as “Fashion Object”, “Rebel, and “Dutch”), bound to explode, to self-destruct until it becomes “dripping” or abstract art.

Patrick Corrado defines these spectacular stories as “Metamorphoses of Appearance” that, on a large scale, are told with great precision. Enigmatic like certain collages by Jirí Kolár, immersive like Robert Rauschenberg’s neo-Dadaist “Silkscreen Paintings”, they feature the iconic portraits of Grace Kelly, Kate Moss, and David Bowie overlapping or blending together in a poetic breath reminiscent of floral bouquets. Elsewhere, the faces come to converse with Botticellian creatures or with Michelangelo’s David, enough to trigger the “morphing” effect. And yet, the nostalgic suggestion of “Memories” and the graphic and conceptual aggressions of “Women & Cars” refer to the sociopolitical Figuration Narrative of the ’60s and ’70s. Lastly, with the “Compressions”, the artist ends up denying the very essence of Pop Art. To do so, after selecting several of his works, he puts them side by side and compresses them, creating impenetrable spaces and crevices. In this way, Art accomplishes none other than the reinterpretation of itself. 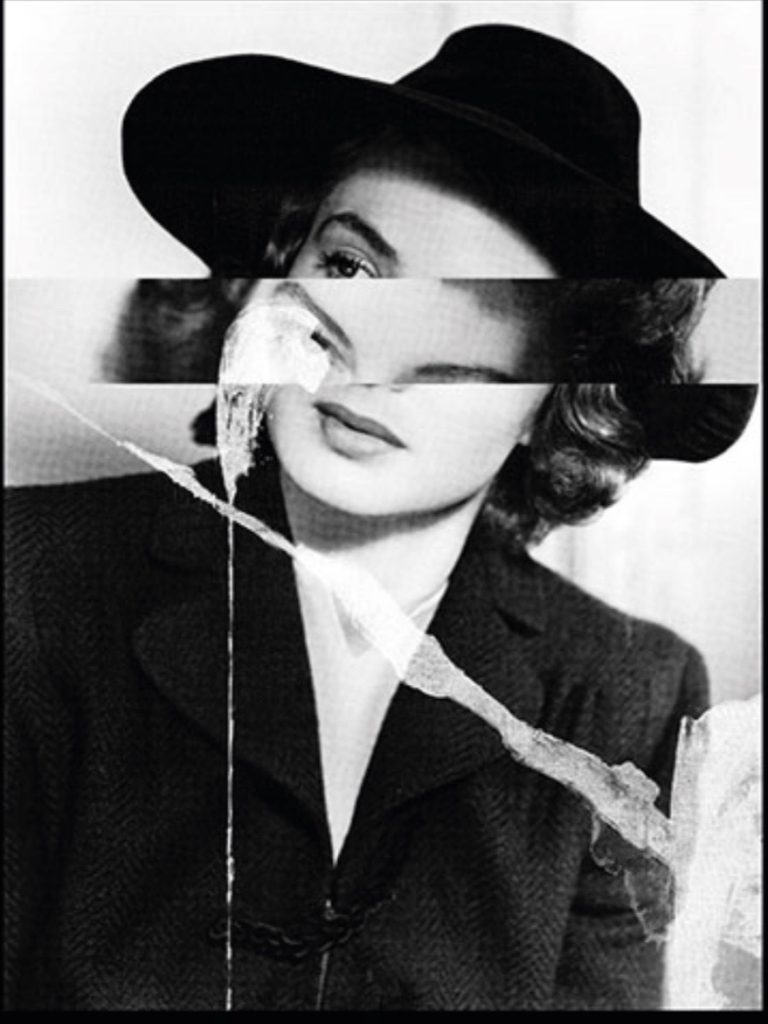 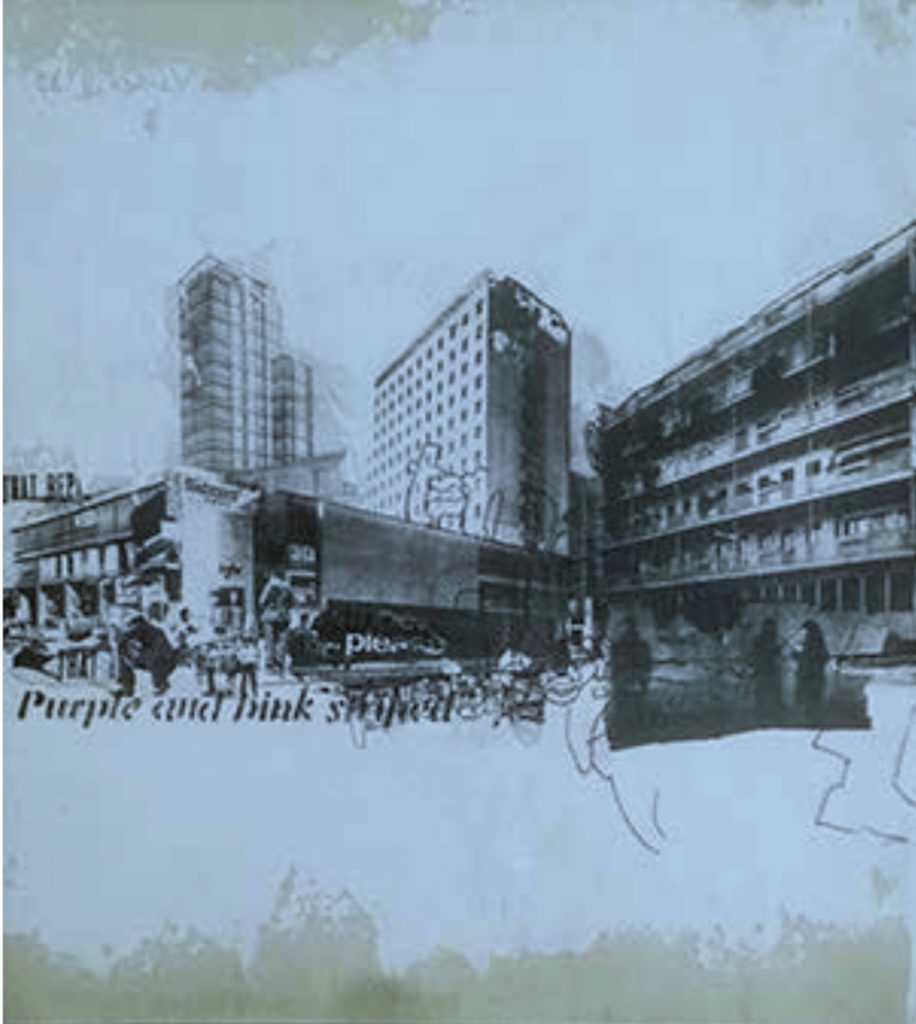 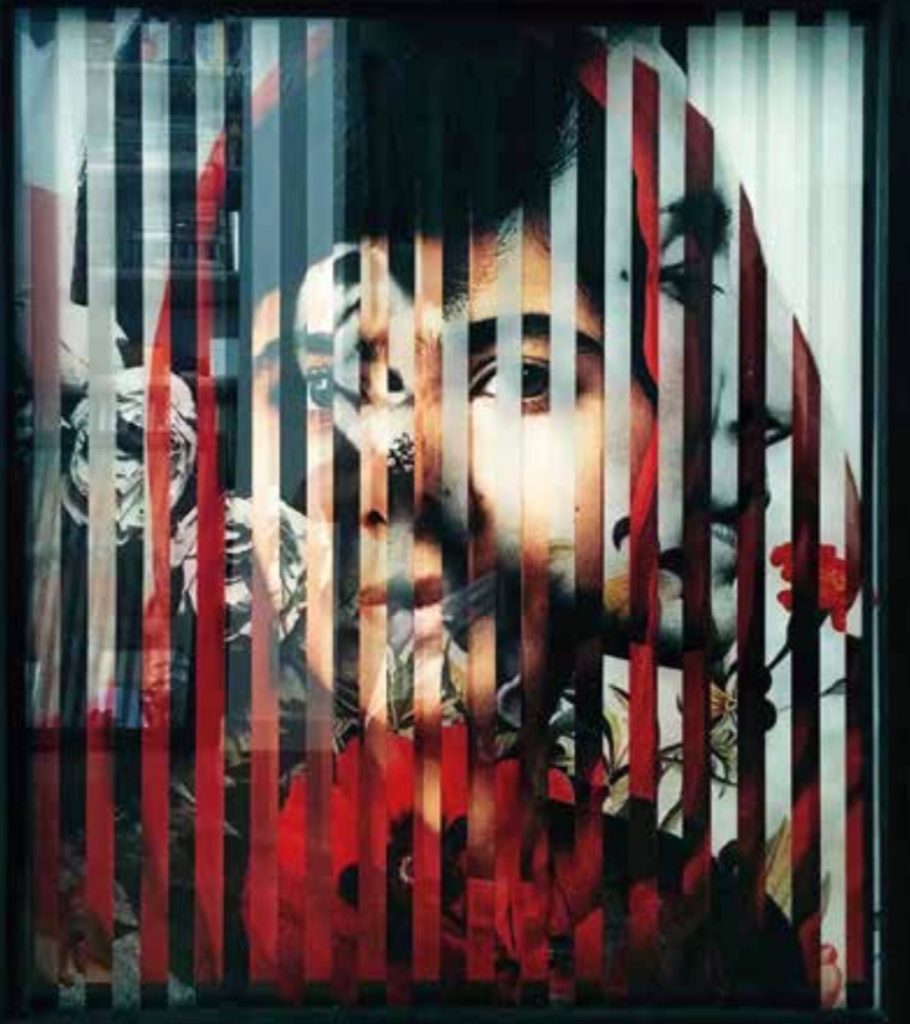 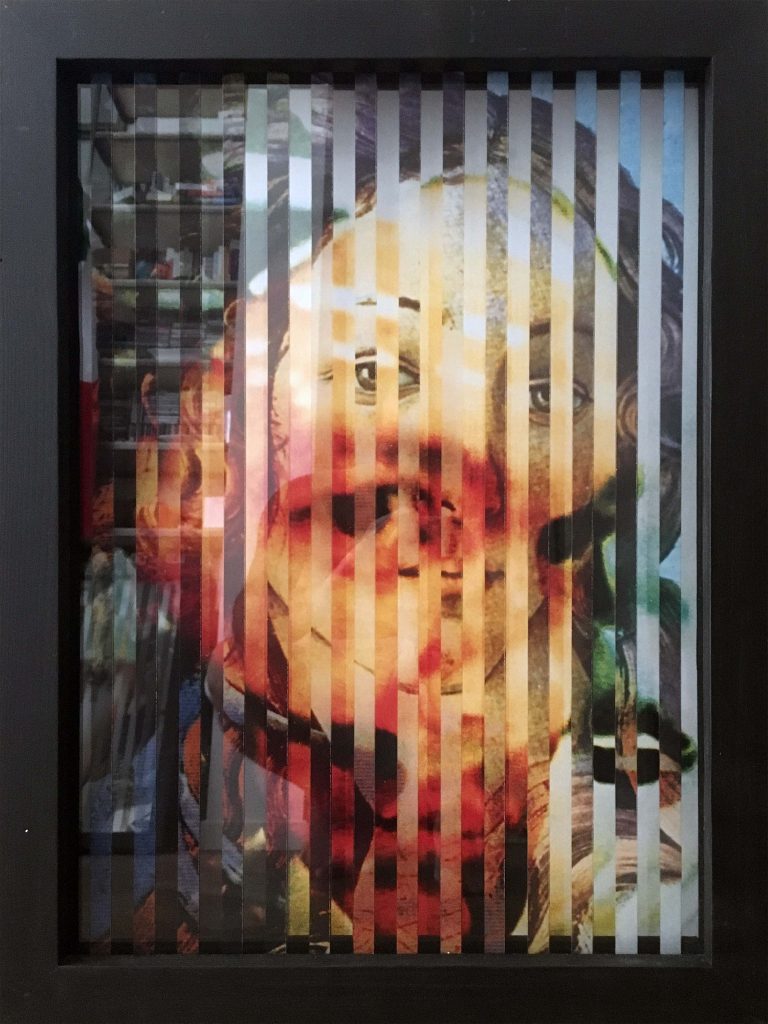 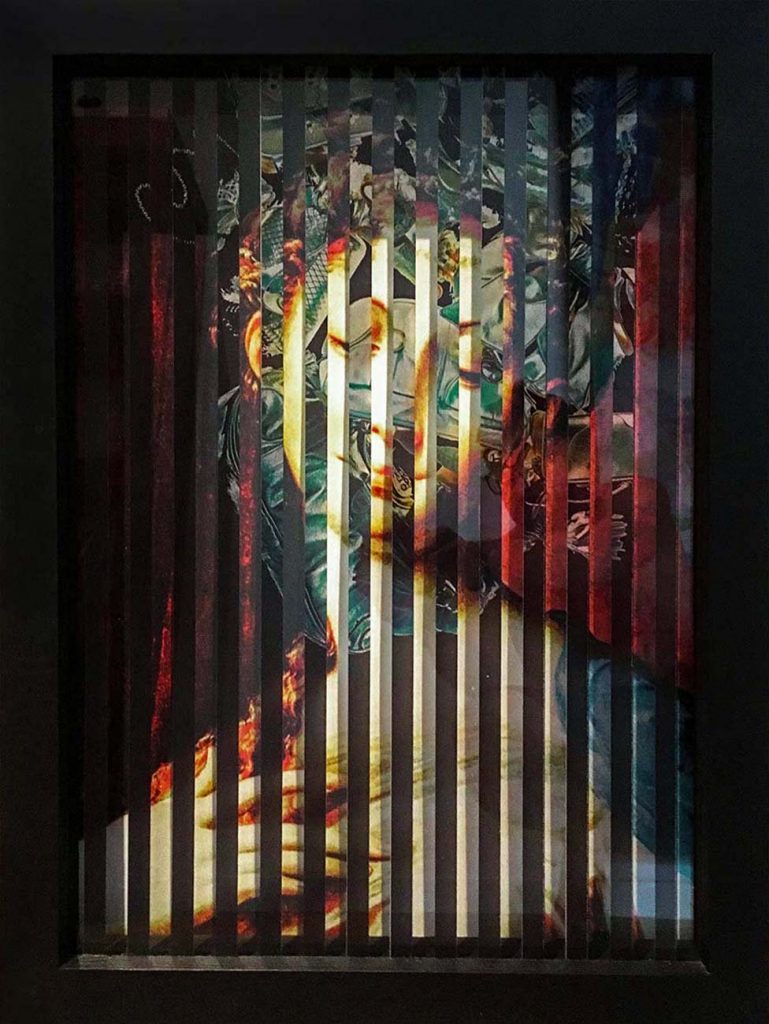 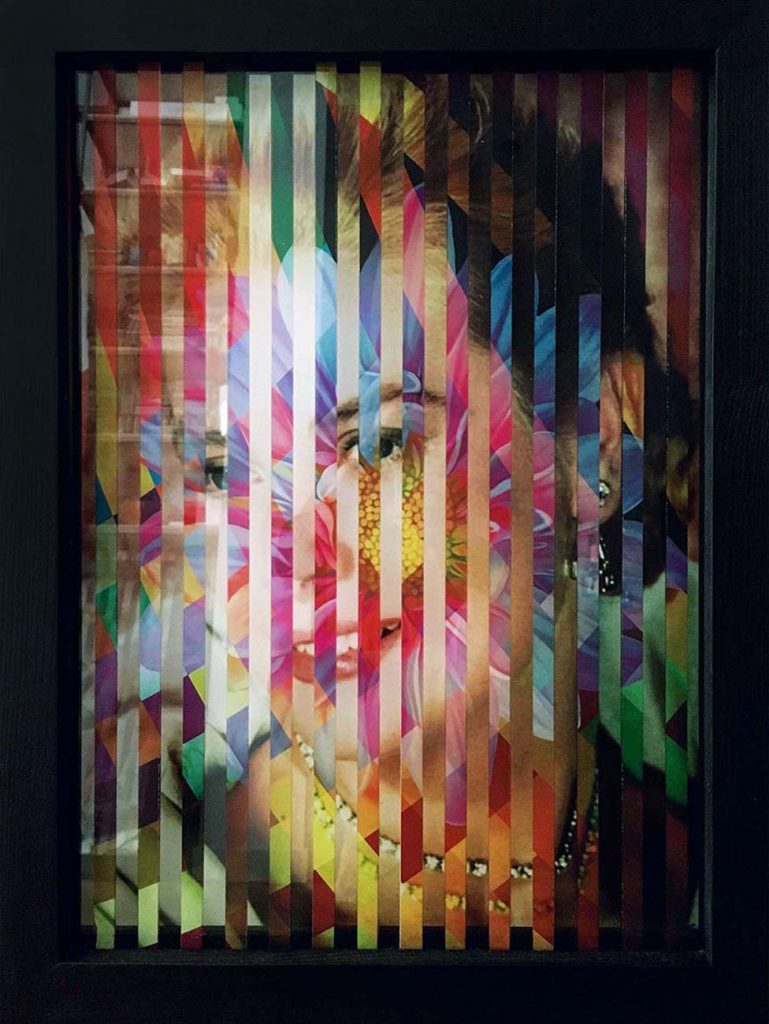 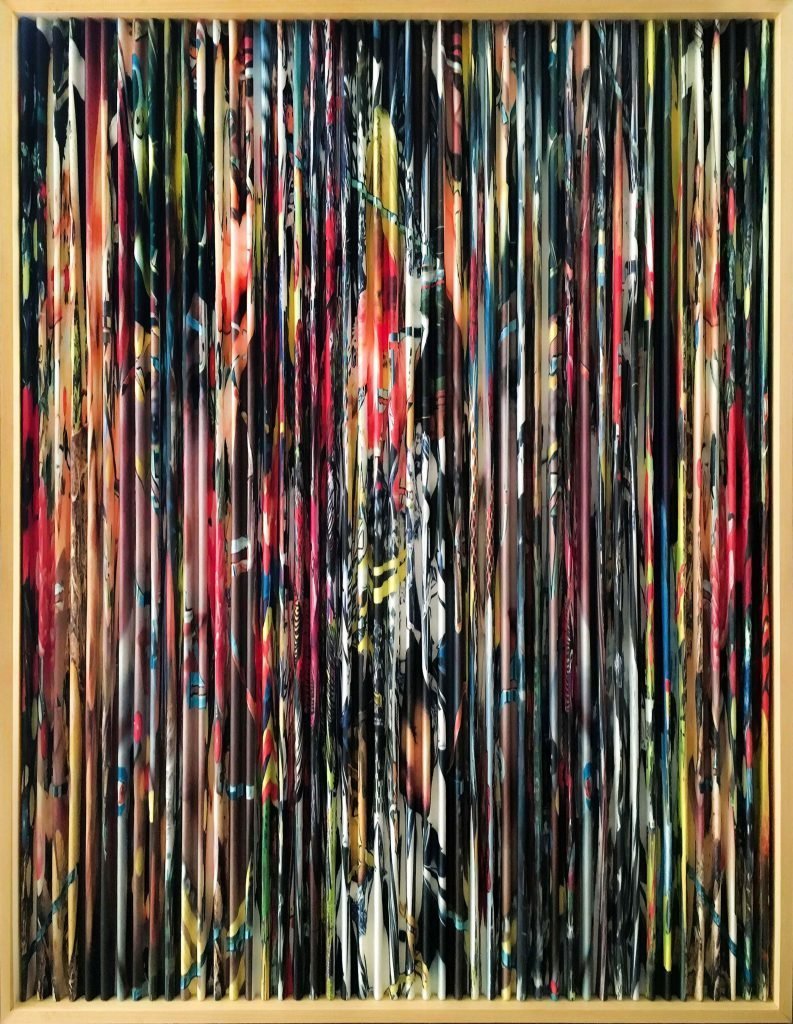 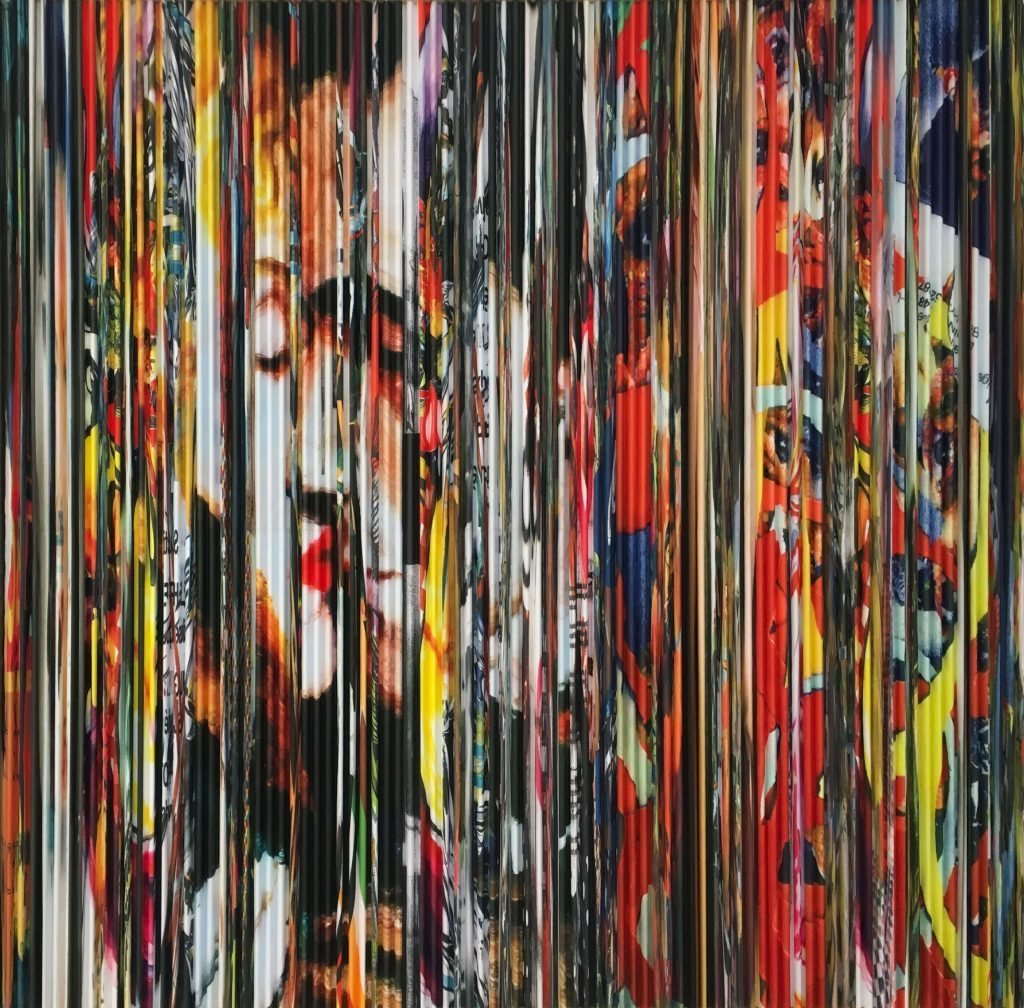 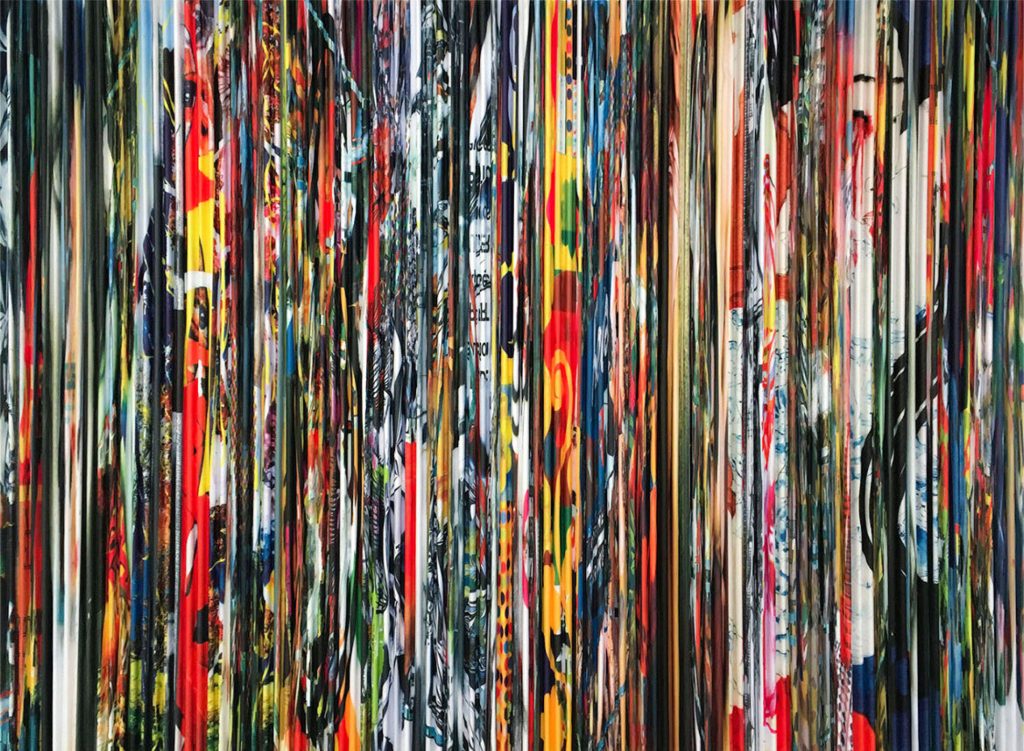 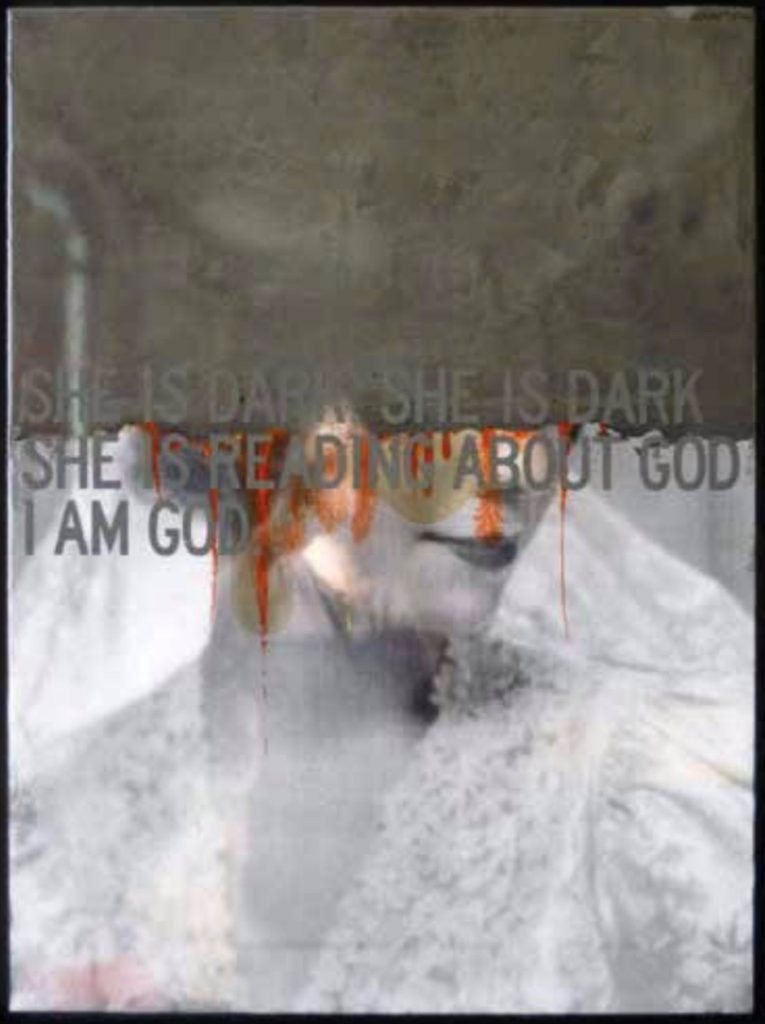 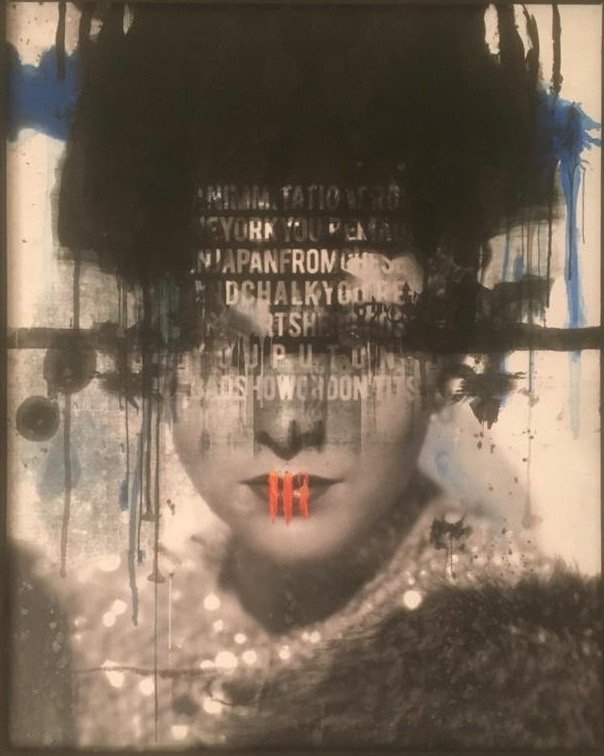 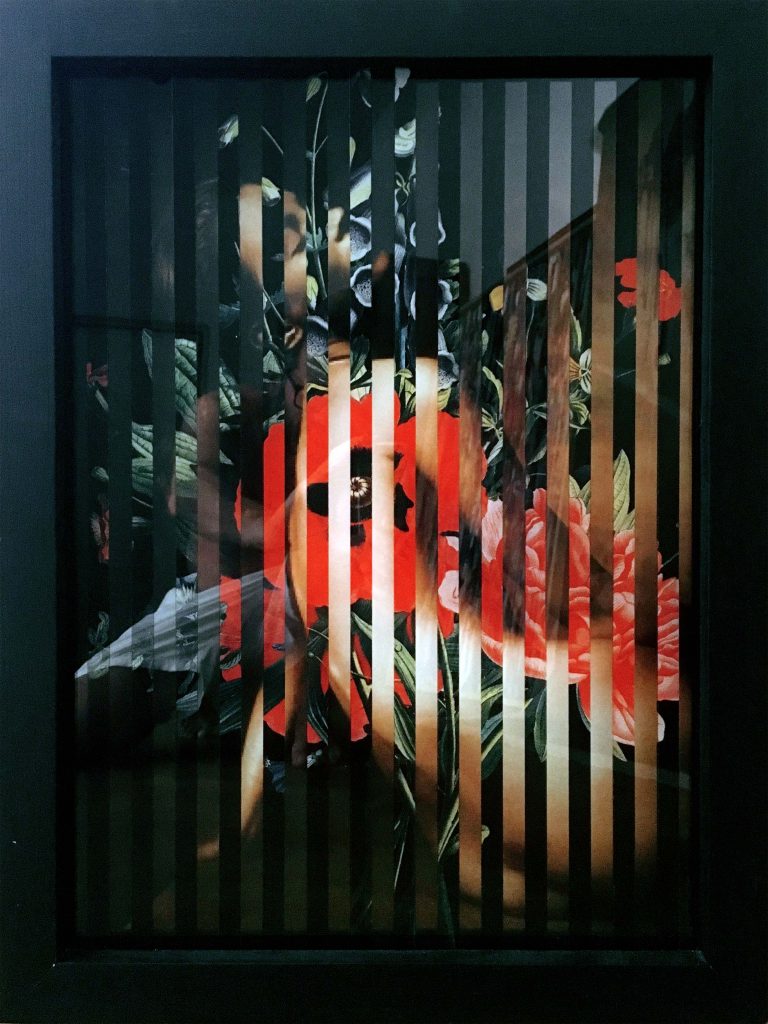 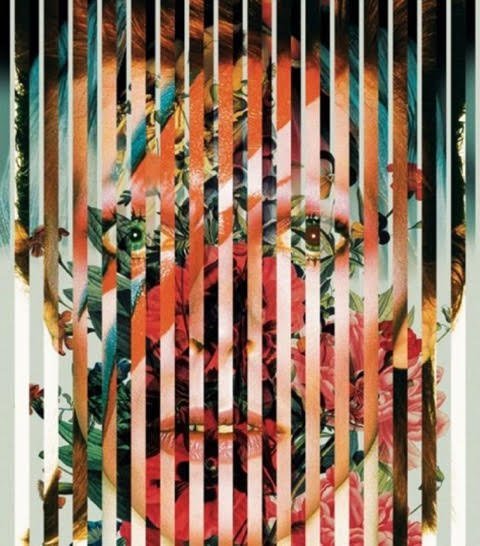 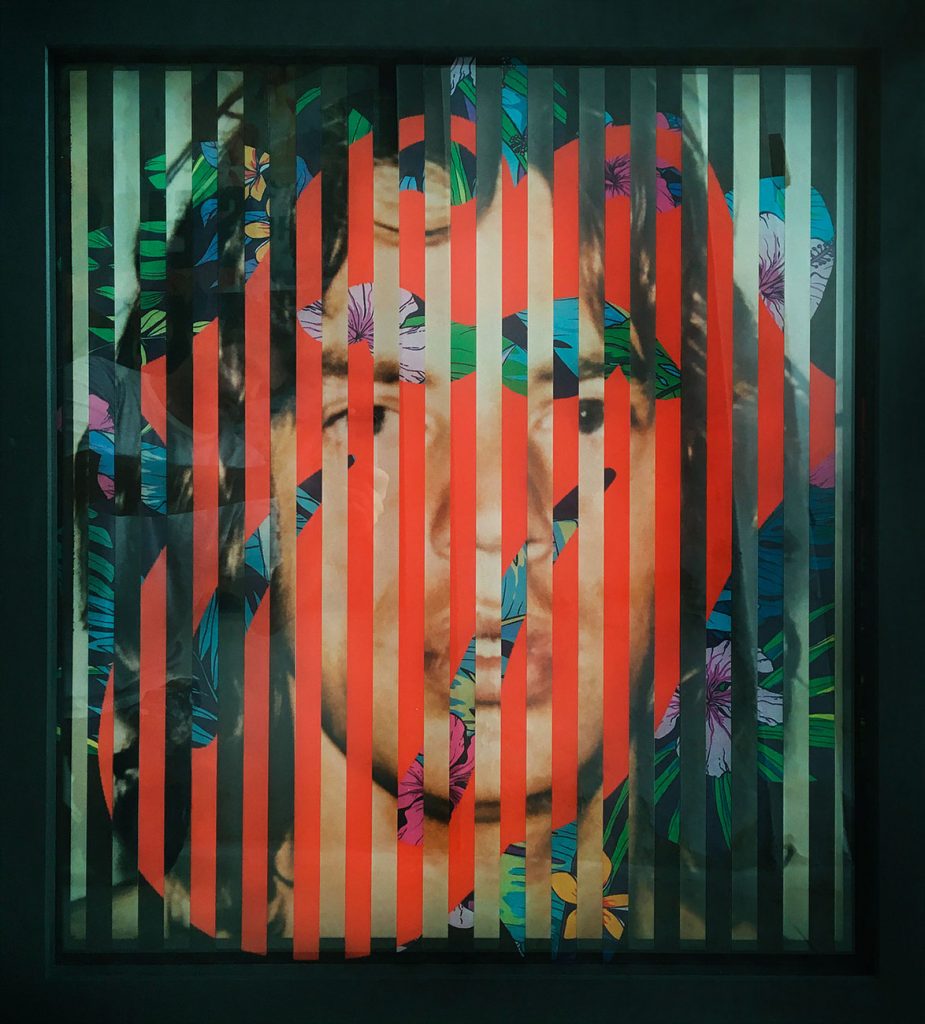 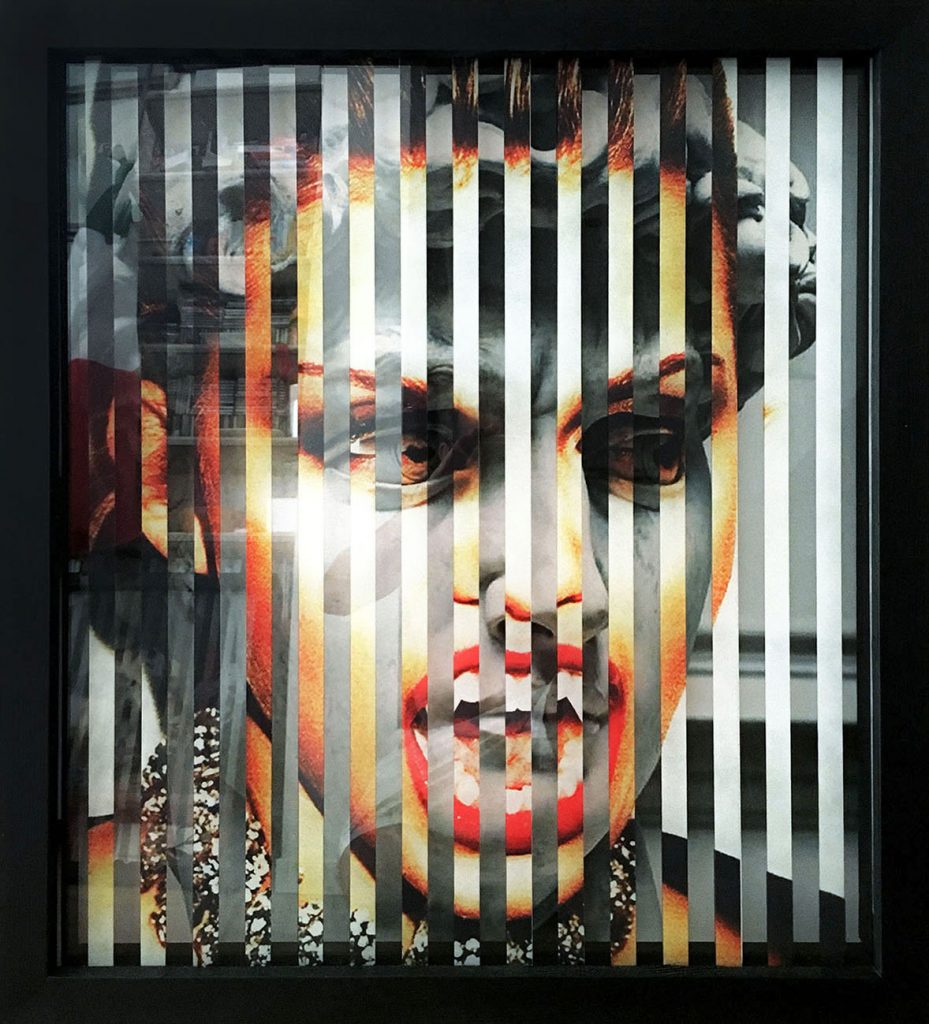 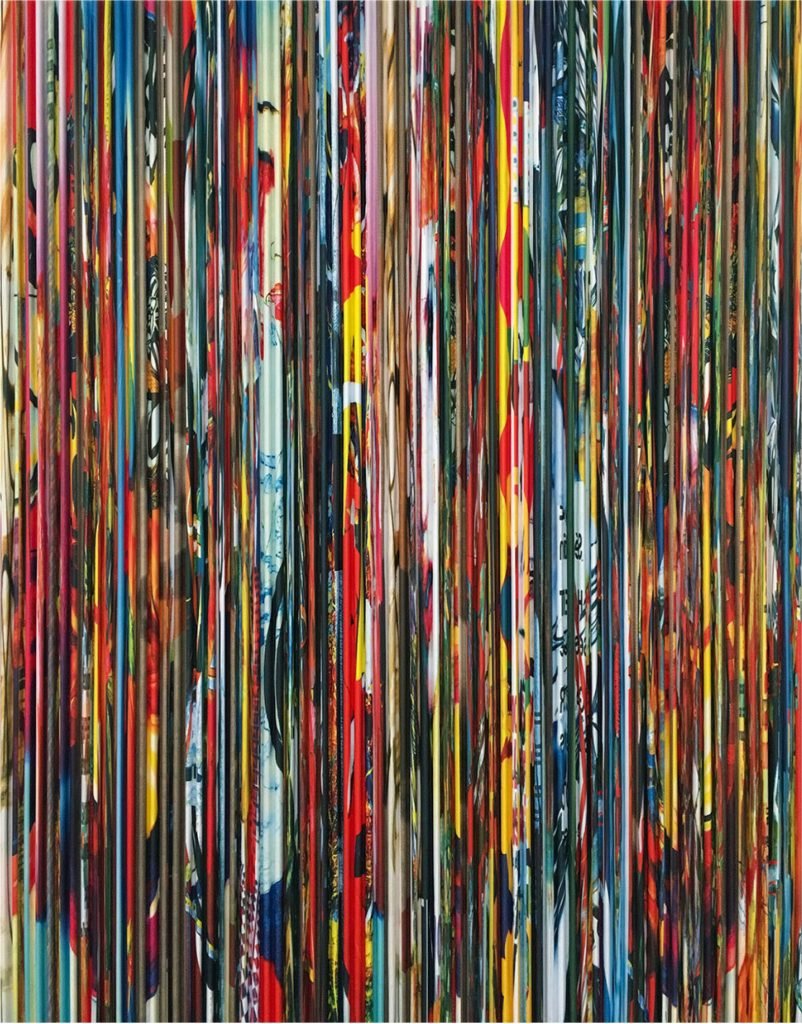 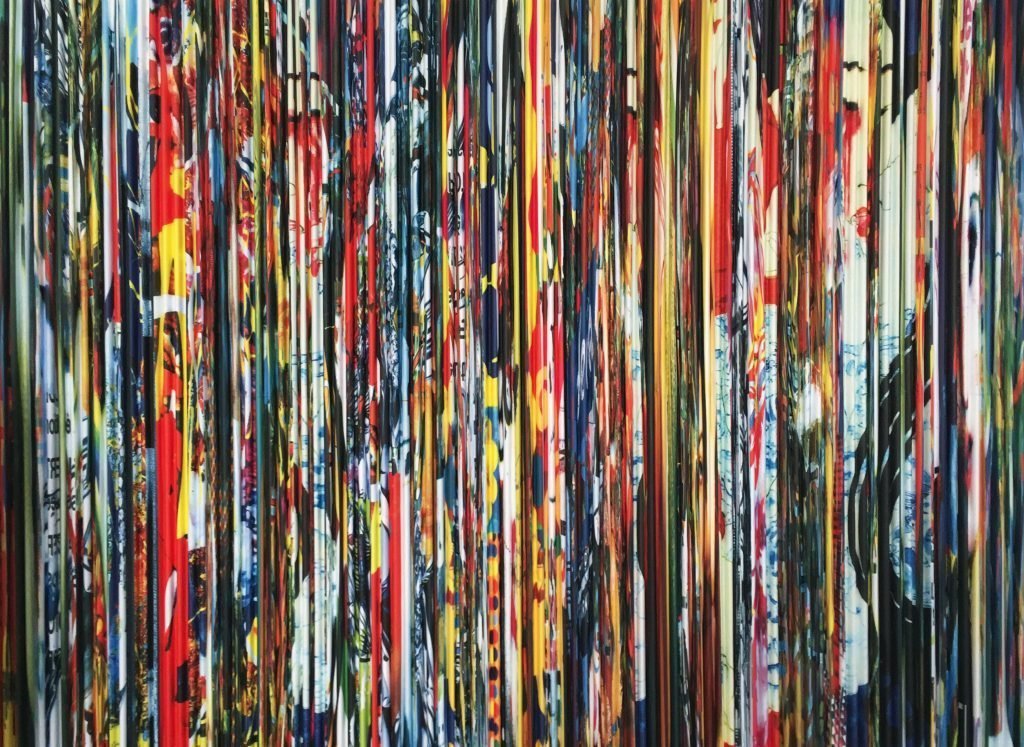