“The gap”.
This so simple and evocative term embodies the essence of the collection of paintings exhibited by the painter last Thursday and the “gap” is nothing but the passage that nature offers us towards our inner metamorphosis.

There are numerous cracks of Beauty from which we can see the vivid and indomitable cruelty, and if the brushstroke seems to linger in the control of the finish, there is always a movement that transforms the canvas and that leads us to think of a before and an after, to our sought survival.
Thus the painting of Michele Ardito is a cry that bursts from the darkness and becomes an affirmation of total Freedom. “Freedom from the net, from the streaming of existence pursued in the footsteps of a mouse, a dream, a fear, which have torn the veil” (cit.Luca Sartini).
Escape from the cave of the parents from which we were born, from the stranger that we ourselves are, from the ravine on which our steps lead us. Because the poachers chase us ferociously and those who free us, sometimes, do not know that we are no longer used to flying, and that returning without protection to our I will be fatal for a part of ourselves, because we have lost the savage who led us and the compass of the stars.
Michele Ardito’s is a painting of smells that plays with the seasons, the environment, the philosophy of his own animality. “City and country art, which is a whole other story” (it. Luca Sartini). 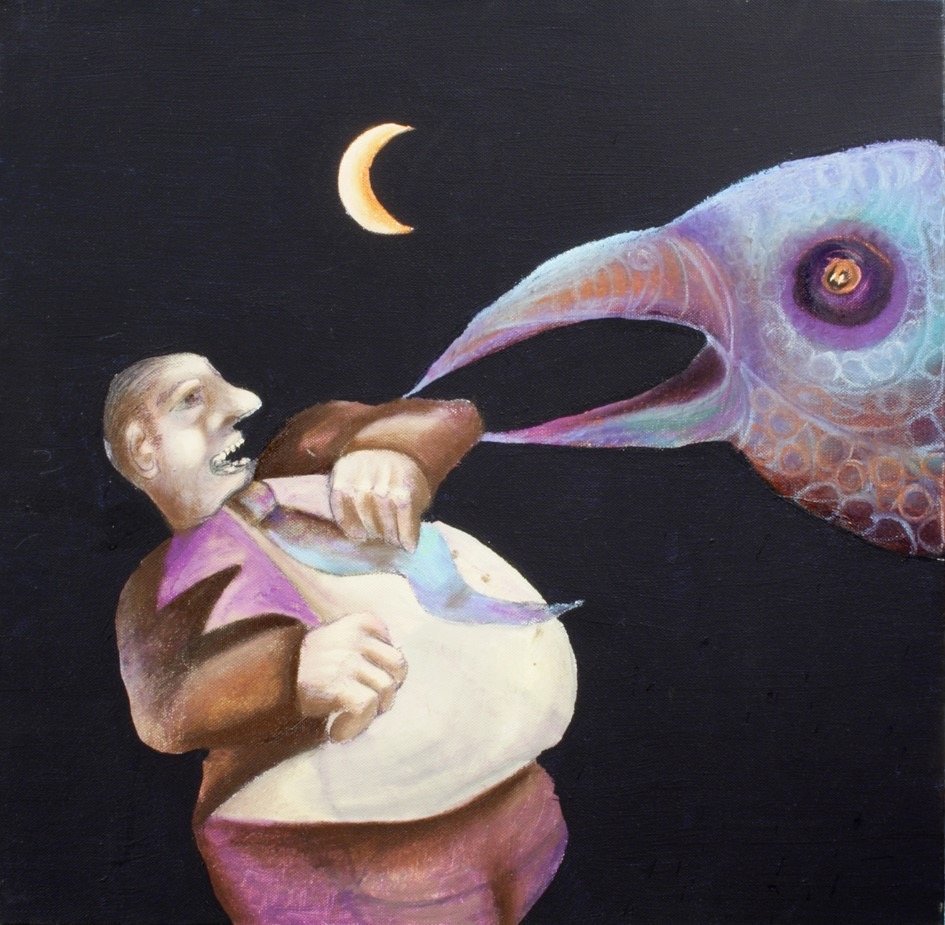 Adesso tocca a me 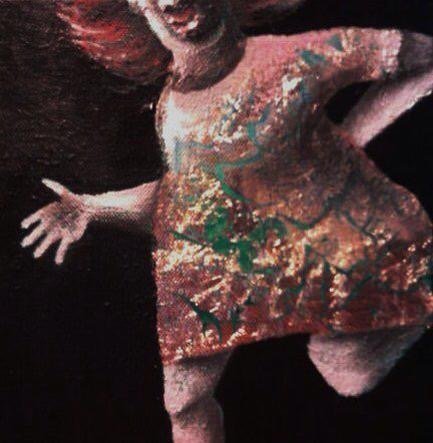 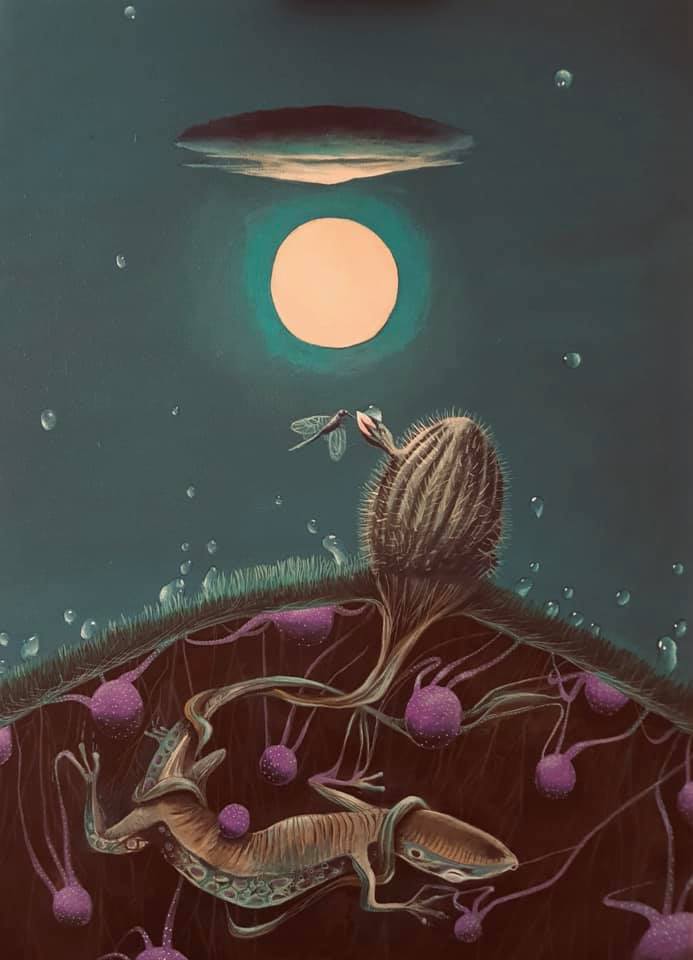 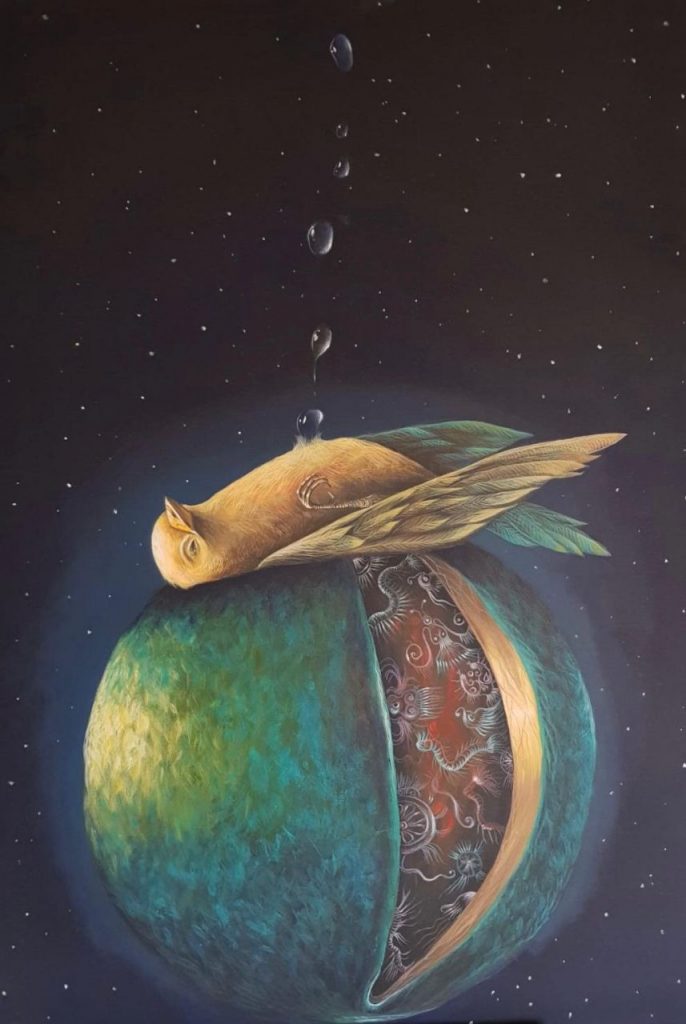 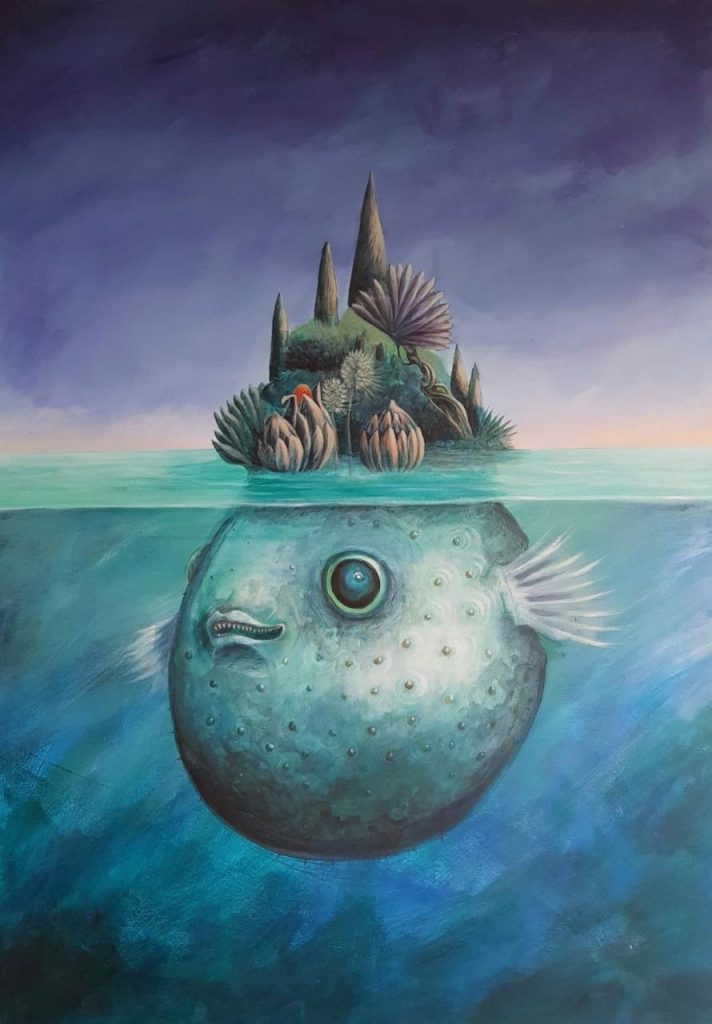 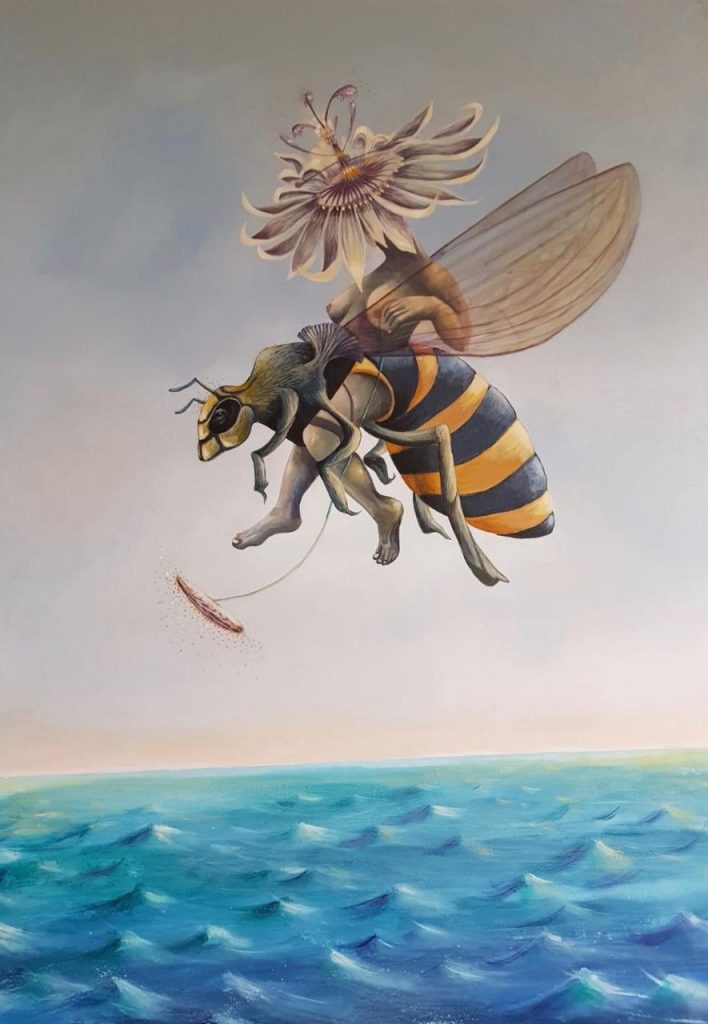 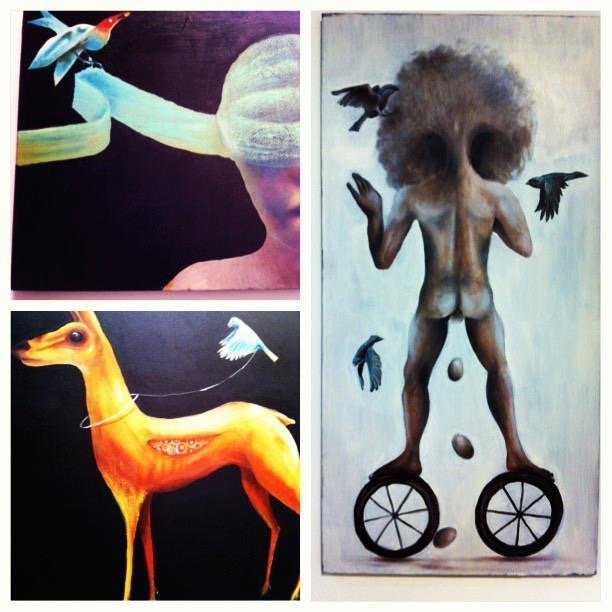 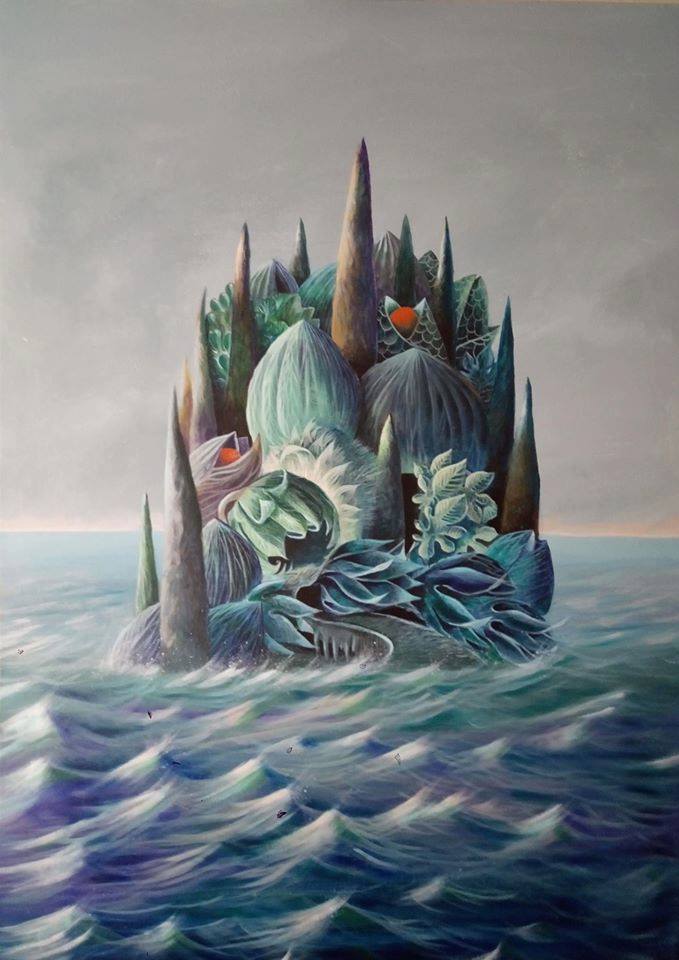 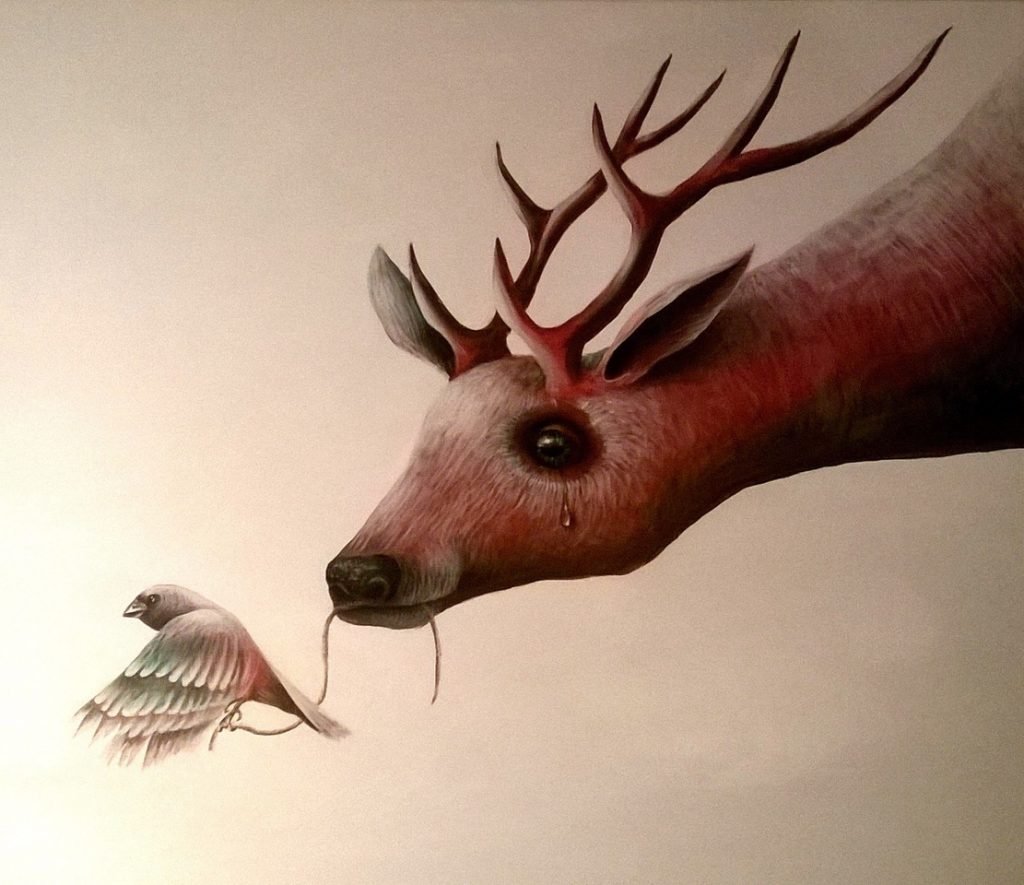