The artistic path of Mauro Vettore is part of the historical tradition of the “poetics of the object and of recovery”, on the basis of the experiences that come from Picasso to the Nouveaux Realistes, passing through the dada, conceptual, new dada, up to those of Pop matrix . In this context, art sweeps away the traditional boundaries between artistic and non-artistic, between aesthetic and extra-aesthetic. The artistic practice insinuates itself in the field of conceptual research, which then becomes concrete in precise procedural choices, never however secondary with respect to the idea.

The artist sets himself the task of leading the public towards the discovery of a further sense of things, expressing the compelling power of shaping from scratch and the unexpected and surprising power of the trivial object.
Vettore seeks to acquire various objects, mostly for recycling, to give life to works in which they become new semantic meanings. Their value derives from the founding act of the creator, who attributes to what has now been discarded – because it is no longer usable for the purpose for which it was created – a new path of meaning and an unexpected aesthetic value. Mauro picks up what should be relegated to the oblivion of oblivion from the shadow area to which often our society devotes what is already “consumed”, according to that utilitarian attitude that has characterized it for decades. It makes it reborn to new life, through a process of juxtaposition, accumulation and composition. Carrier over the years has mostly used wood waste (olive and railroad track sleepers), rusted and weathered ferrous materials (such as the most recent bolts), light bulbs, incorporated and assembled in resin castings, to create sculptures and works that represent the symbol of an ideational attitude able to introduce suggestion even in the most ordinary, usual objects. The reflection he makes on the world, on his own time, is fundamental. His achievements take on a rich symbolic value, where they tell the desire of a spirit that does not passively abandon itself to the distortions of existence and today, but wishes to tell them, represent them according to its own language, almost encrypted. The feeling of the tragic is often the vibrant emotion of every true work. Just as life is always related to death, with the circularity of opposites. Vector, however, through its art, tells a double possibility. His assemblages invite us not to close our eyes to the drama of certain realities, the fragility of the human and the non-sense of existence. But they also deliver the message of the importance of maintaining an ironic look at the world, teaching us to play with what seems definitively destined for nothing. To survive nihilism, he has characterized his own language by trying to bring out objects that tell the world and everyday life through a fantastic invention, capable of overcoming anxiety through the divertissement. Not looking for an escape from reality, but offering unusual perspectives on what surrounds us. 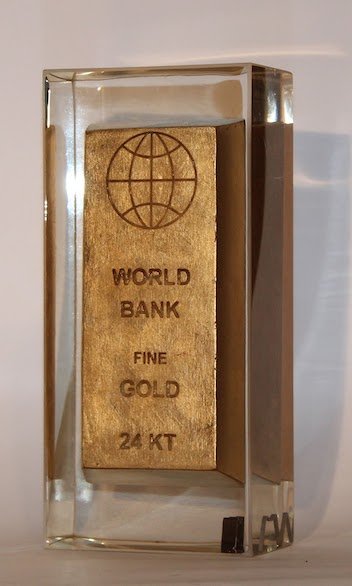 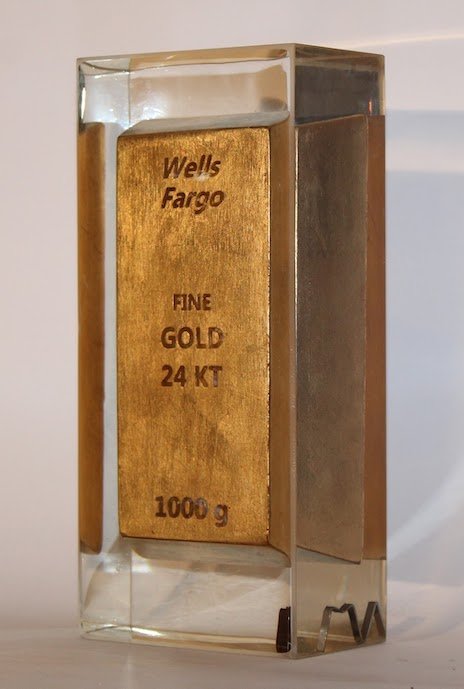 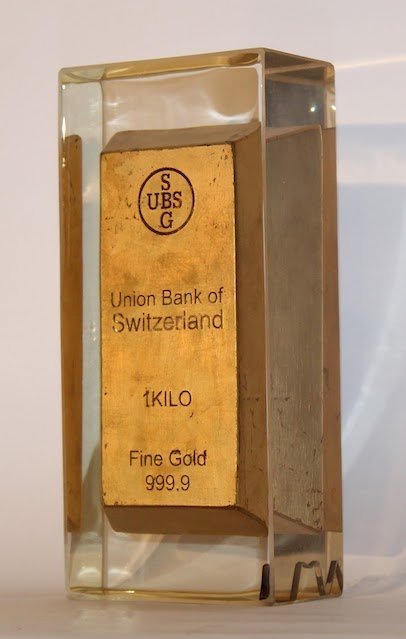 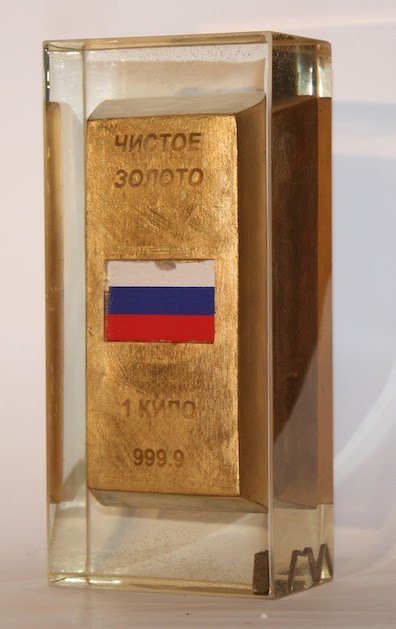 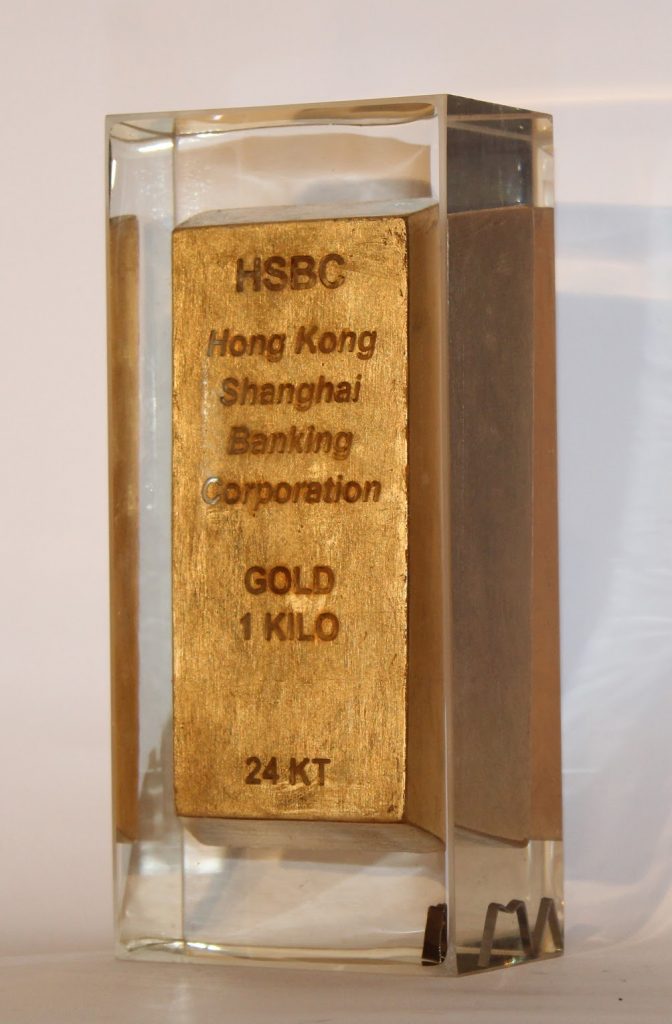 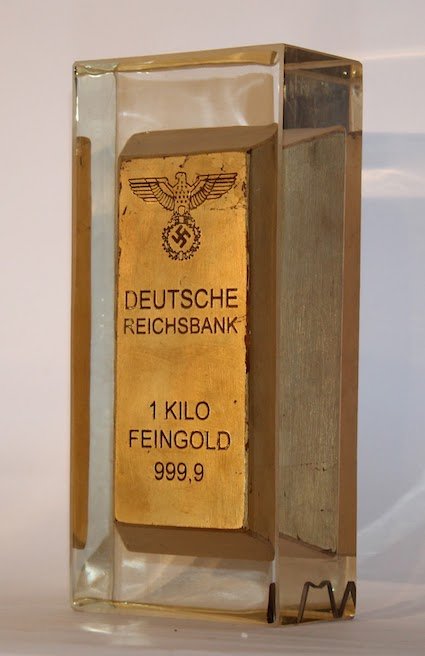 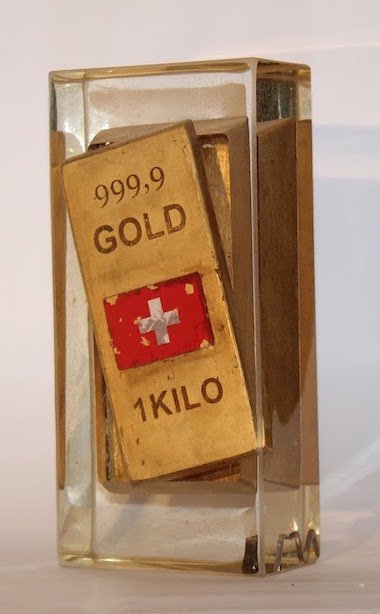 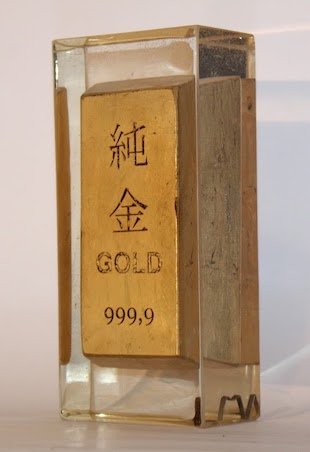 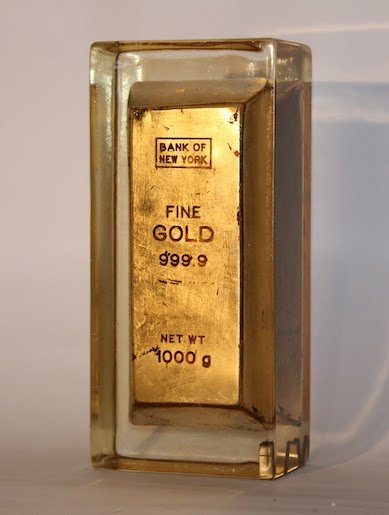