Also Italian for his father’s family, the son of desperate immigrants who fled from Italy and ended up in pampas in the late 1800s. Even as a child he became interested in art through museum guides that his father brought from his travels in the United States. So he met the masters of painting, from Cimabue to Pop Art.

His first painting was a copy of La camera by Vincent ad Arles. “That room is me.” (say JLB). As a young man he followed Fine Arts studies but moved further and further away to the classical representation of painting and sculpture and addressing more complex and dynamic forms. In the 80s Guillermontalbano participated in several painting salons in Còrdoba and in Buenos Aires. In November 1985 he made his first living installation in Còrdoba: “La gallina degollada”, there are no documents left but the memories of those who saw it. At the house of readers, his mother above all, Guillermontalbano was kidnapped by books and so he met Latin American, Spanish, French, Russian, Italian, American writers, movements, avant-gardes. He love the Spanish language so he will carry Federico Garcia Lorca’s aesthetic violence forever.

He spent the blackest period in Argentine history like all Argentines, in complete ignorance of what happened, of the crimes perpetrated by the military regime. He think he survived only for a miracle, for a mistake in evaluating their syllogisms. It was enough to be a little agitated, to be 18, to be a little clown, to have long hair, to become a desaparecido, to be killed. Fate brought then he to Italy, an extraordinary country. Guillermontalbano rode the world of new technologies and he was fascinated. He is an architect too and he continue to study all the means of communication, of expression, but he is always in love with the objects of consumption that contemporary man produces for everyday life. He love big cities, the confusion of the people, the lights, yet alive in a sheltered way, like a hermit. His research, for years, has focused on two themes: memory and things that do not exist.
Memory: redeeming everything that can stop the passage of time, the escape of days, the fleeing of moments, of the things we love, of moments that will never come back.
Things that do not exist: imagining a speculative space where things are new and not copies, repetitions or reworkings of existing things. A search that is not an end in itself but a way of interacting with the world in a different way than what we do every day, without pretending to succeed.

A research that can be part of a chimney that has already begun consciously or unknowingly by others a journey for others. 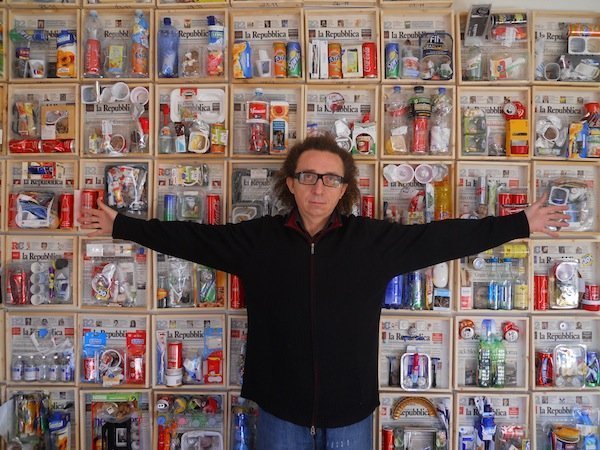 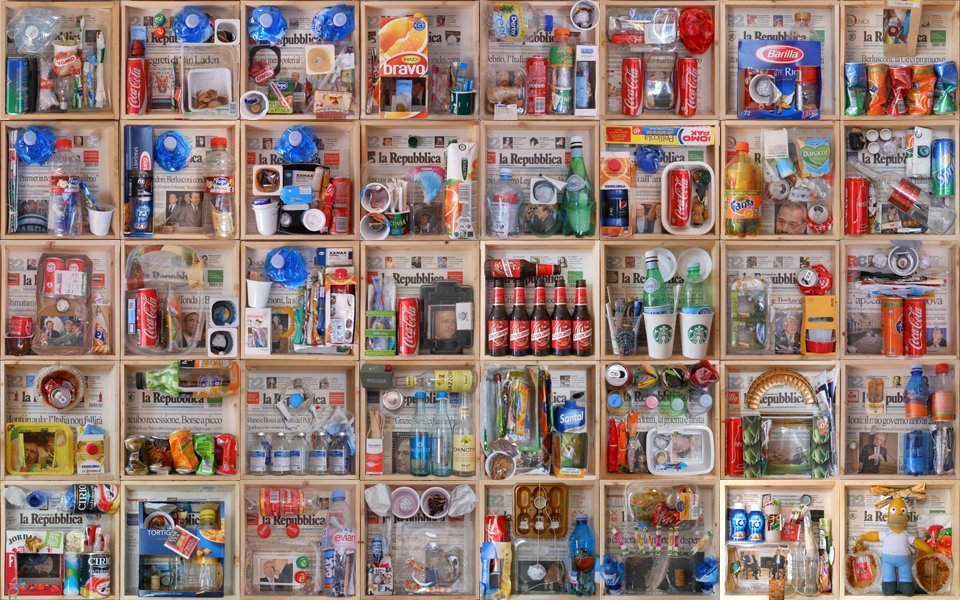 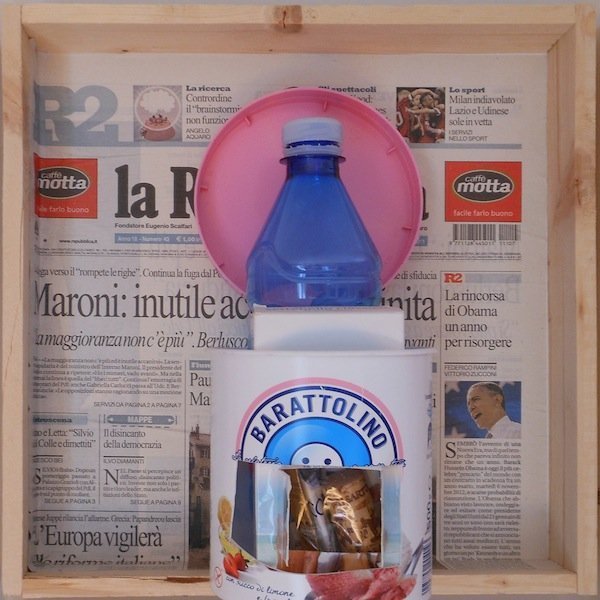 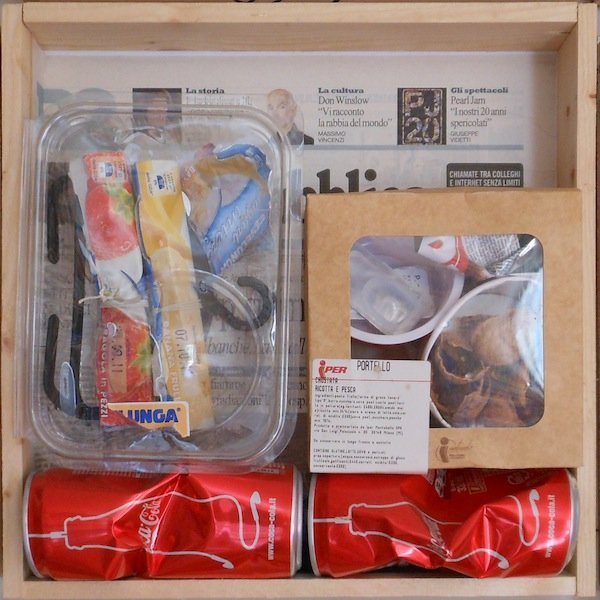 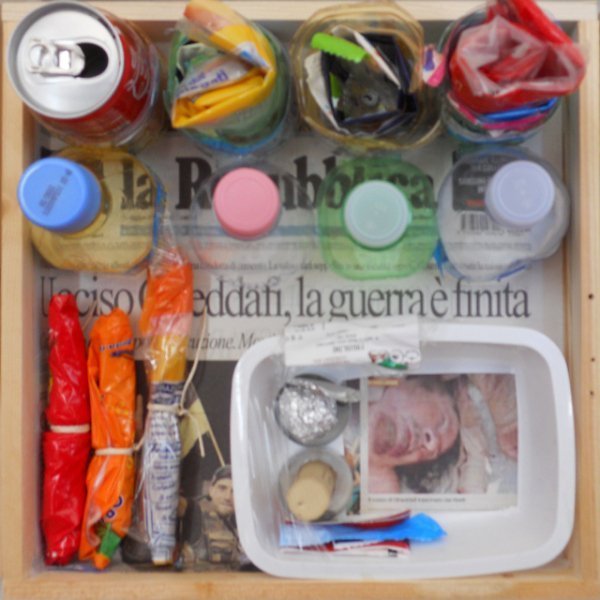 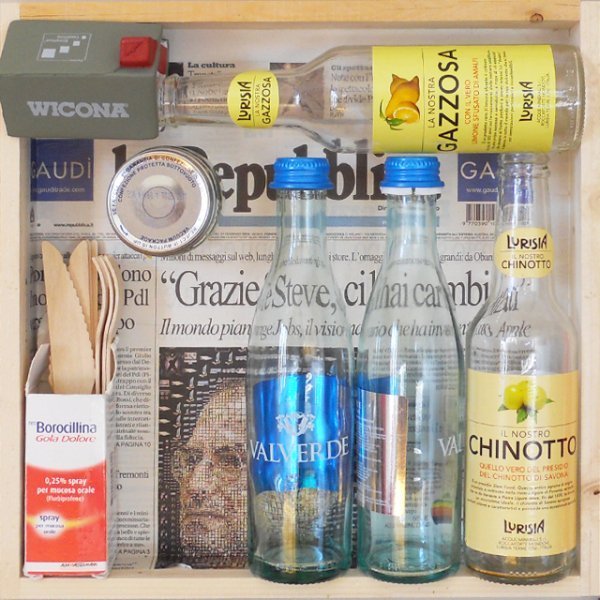 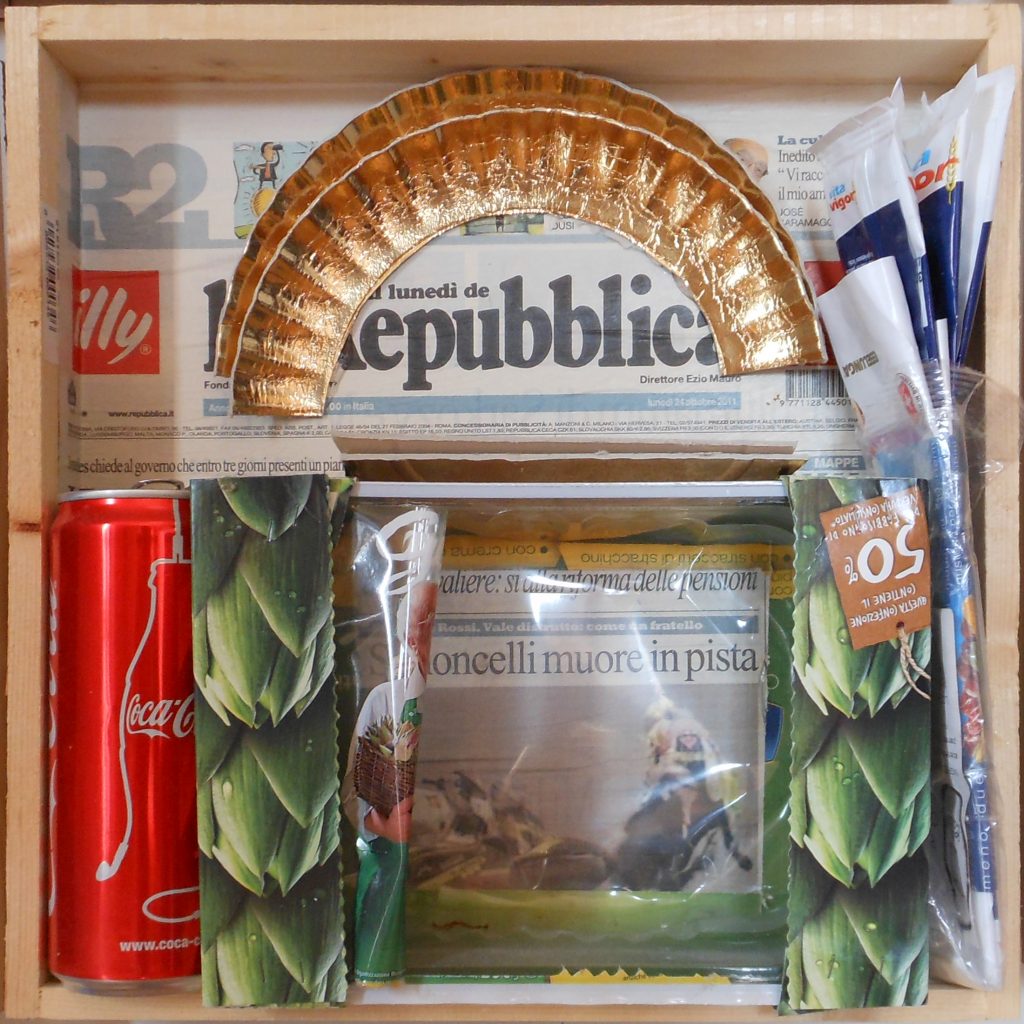 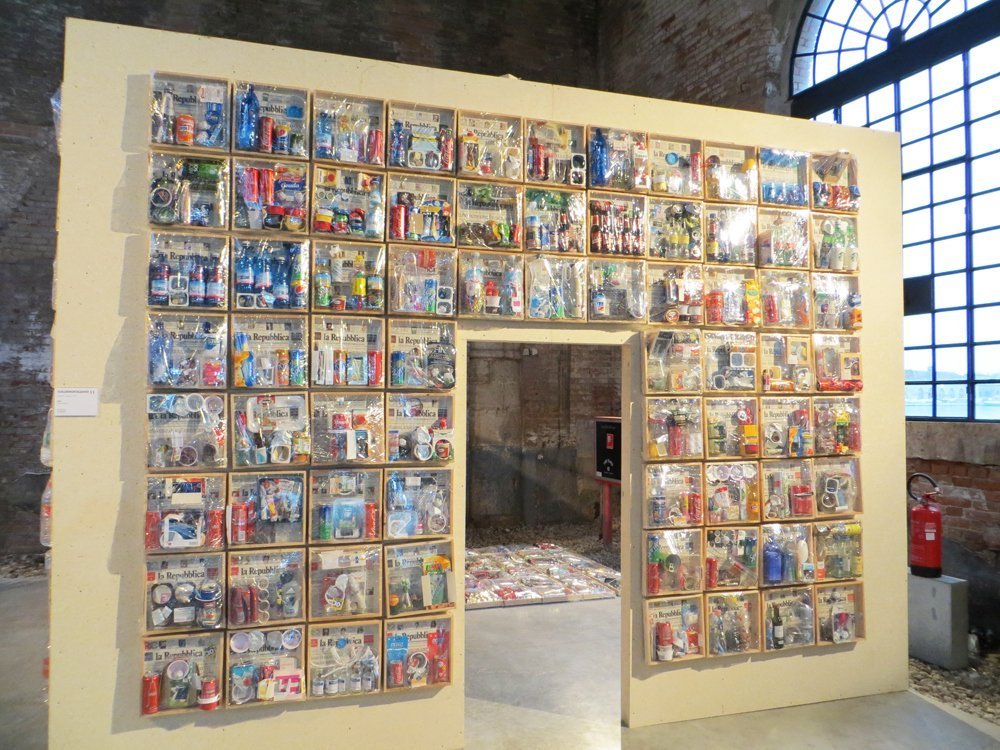 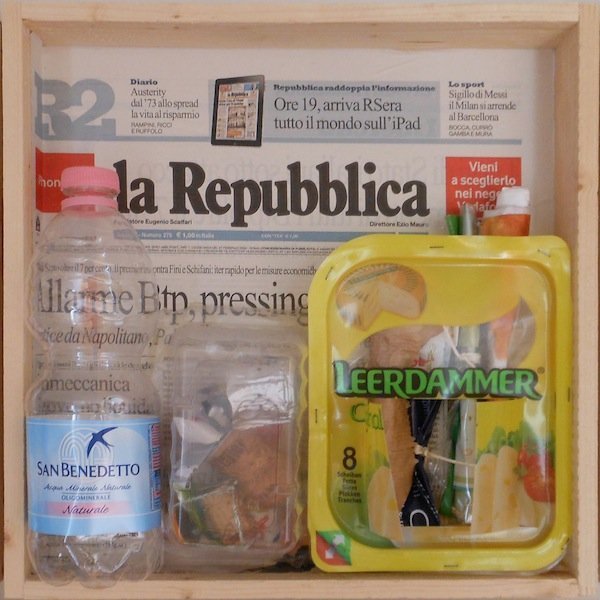 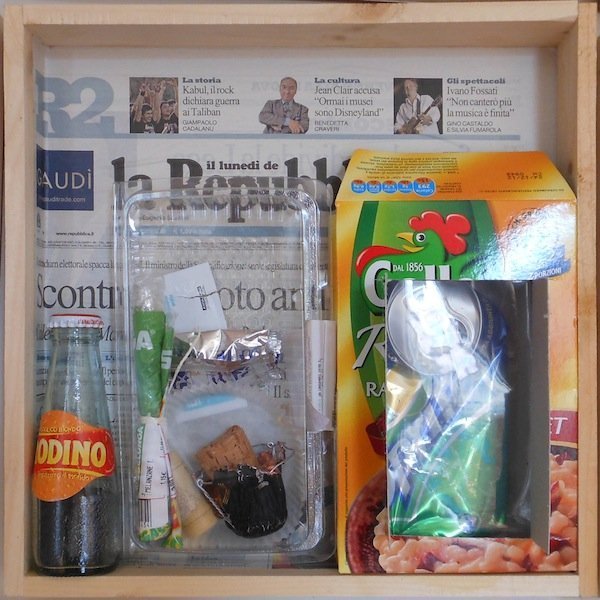 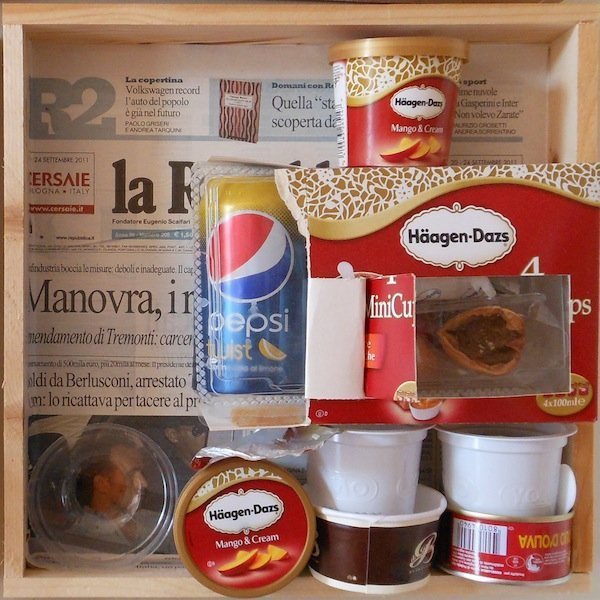 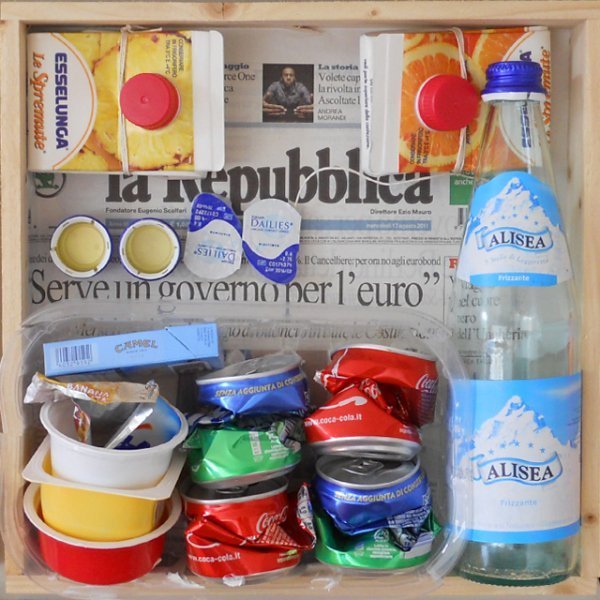 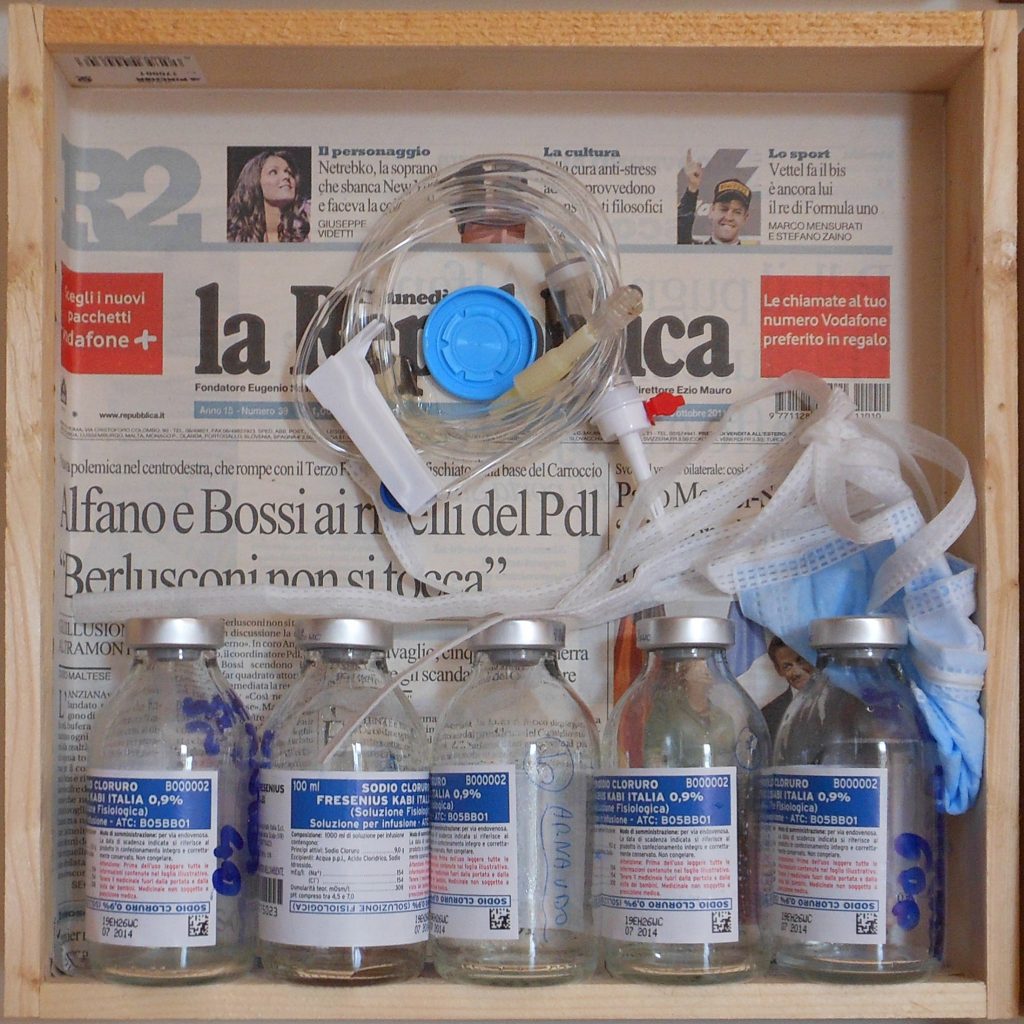