Floris Andrea draws his inspiration from art books and museums, in a feverish state his imagination gave rise to a vast photographic production that often led to the creation of highly personal visualized poems. Floris omits color in his shots, he reveals in this way, the essence of his subject.

His latest projects are now the result of a double movement: one geographically linked to its habitat, with a keen eye on “Strella” and its wonderful nature, and the other more intimate, personal, familiar, magical. The spiritual story of a serene and happy artist.
Among his exhibitions The Earth Landing Project (work in progress) in Strella, 2017 – 2021; Tiger Tiger burning bright in the forests of the night solo exhibition, 2019 Il Berlino, Ceva, Italy; Restauration Cascina Strella / Atelier Strella (2013 – 2016); he participated at the 2012 Venice Biennale in collaboration with Rosanna Cotugno, at the 2011 MIA photofair Milan with INK in collaboration with Ella Arps gallery and Enrica Vigano, a project already presented in 2010 at De Balie in Amsterdam.

Floris Andrea, a Dutch naturalized Italian photographer. Its black and white seduces all kinds of materials, as if to reveal their secret desires. Floris reproduces reality, his shots are the result of a loving cohesion between nature and its seasons.
People in his portraits merge with the magical, silent, enchanted world of himself and his life. He uses his heart, his hands and his eyes to transform the subjects he captures, into an intimate, vibrant and delicate photo, but, at the same time, he raises it to a surreal and poetic dimension suspended in time in the total absence of color. His is the story of a happy artist. 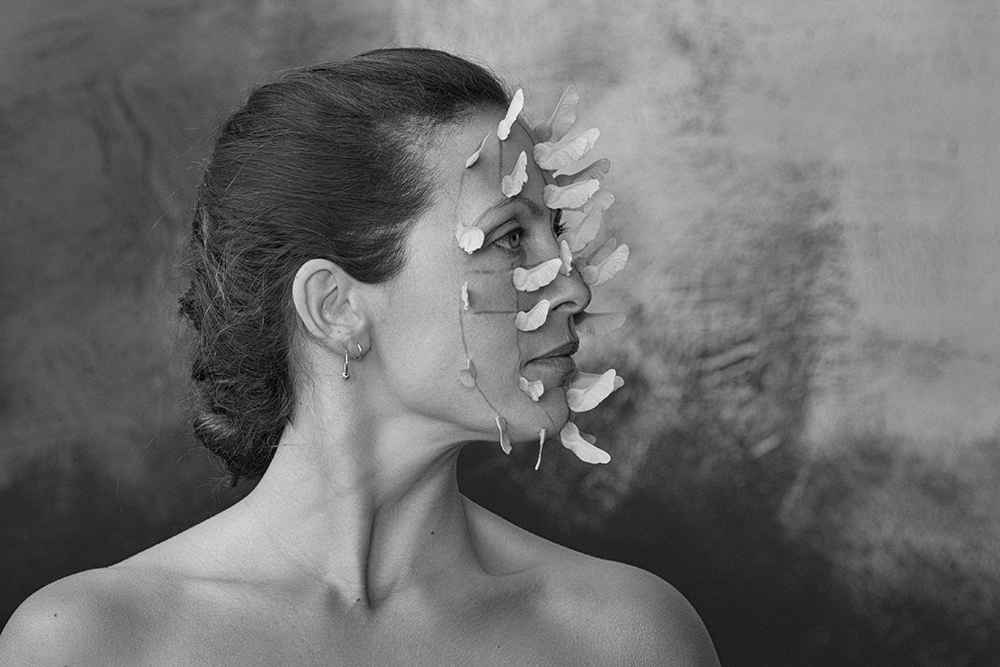 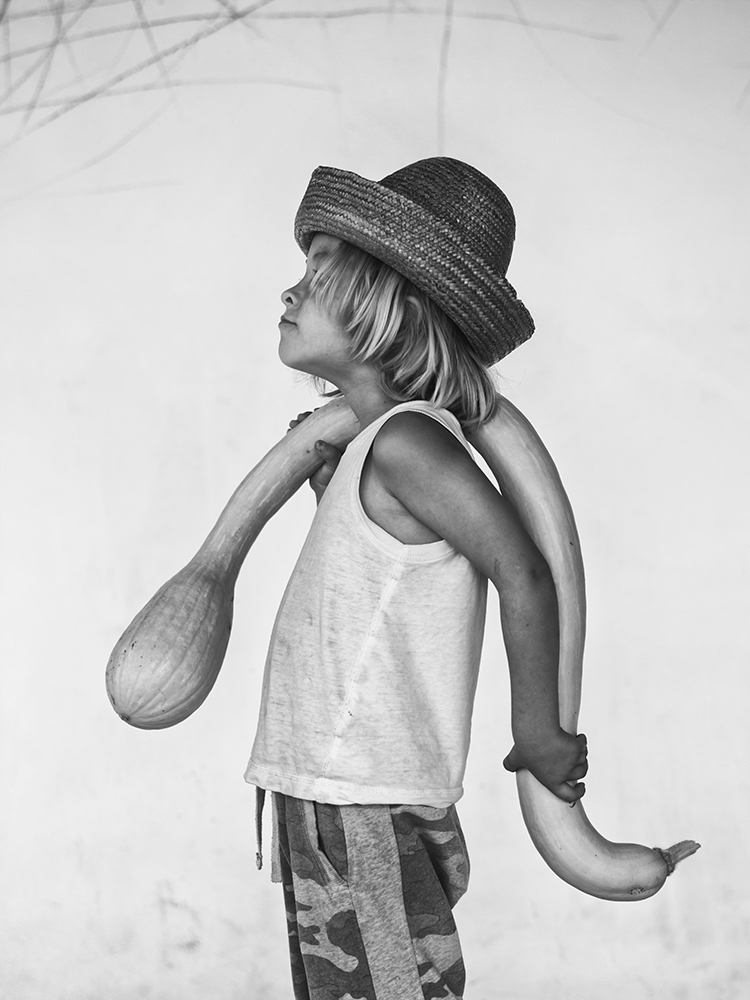 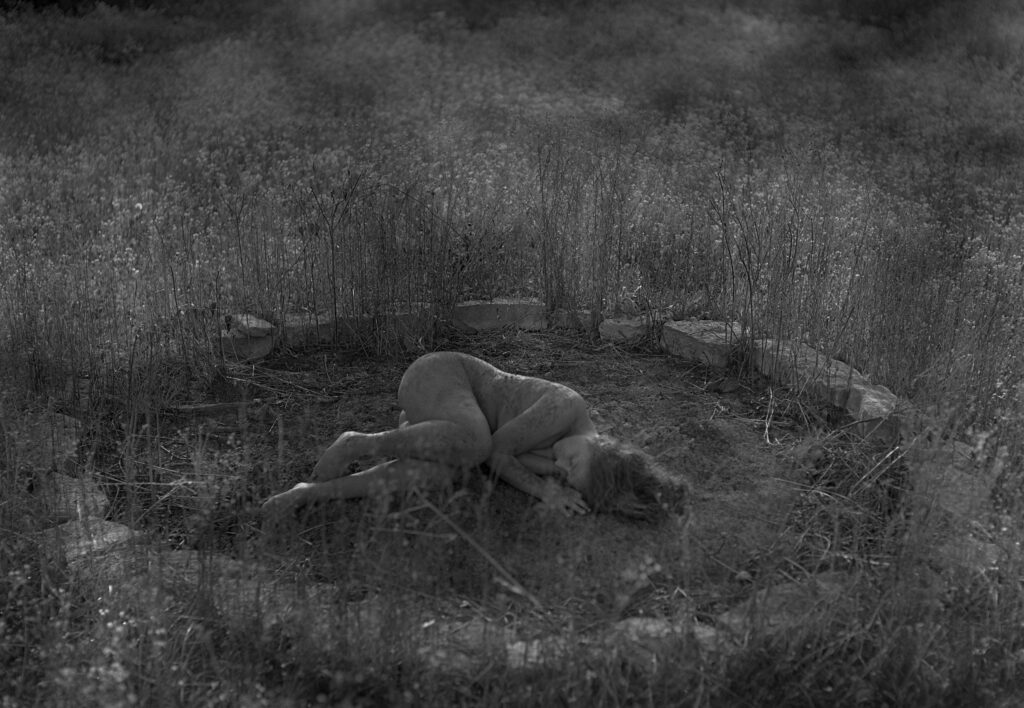 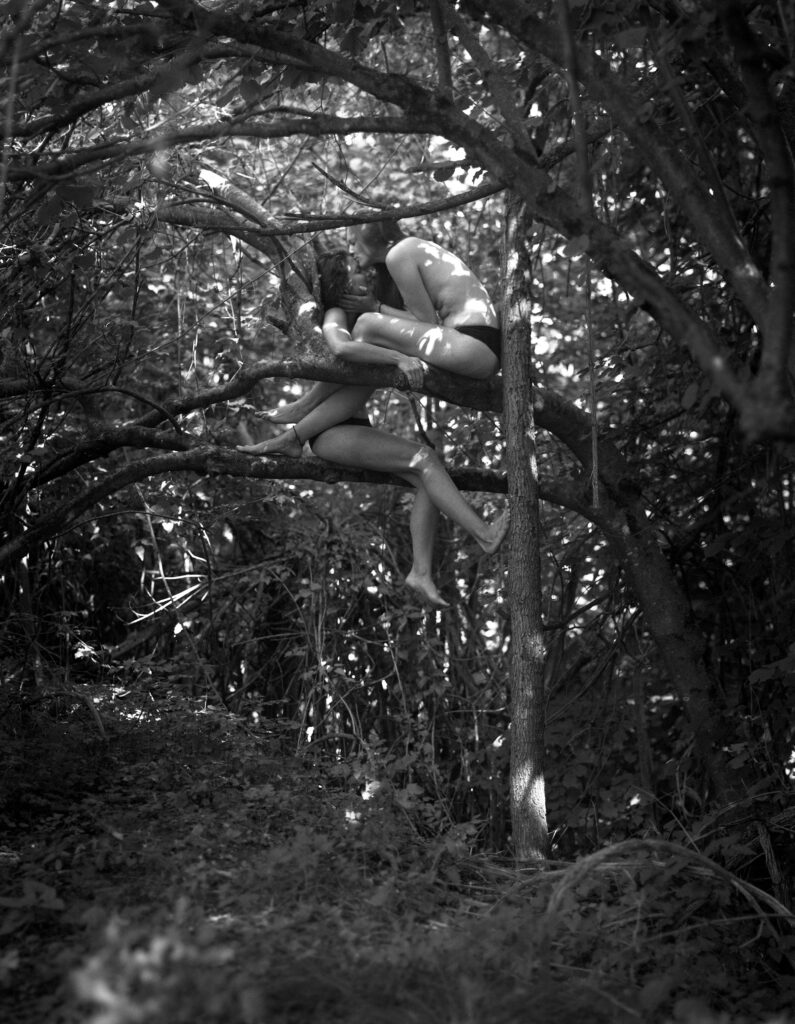 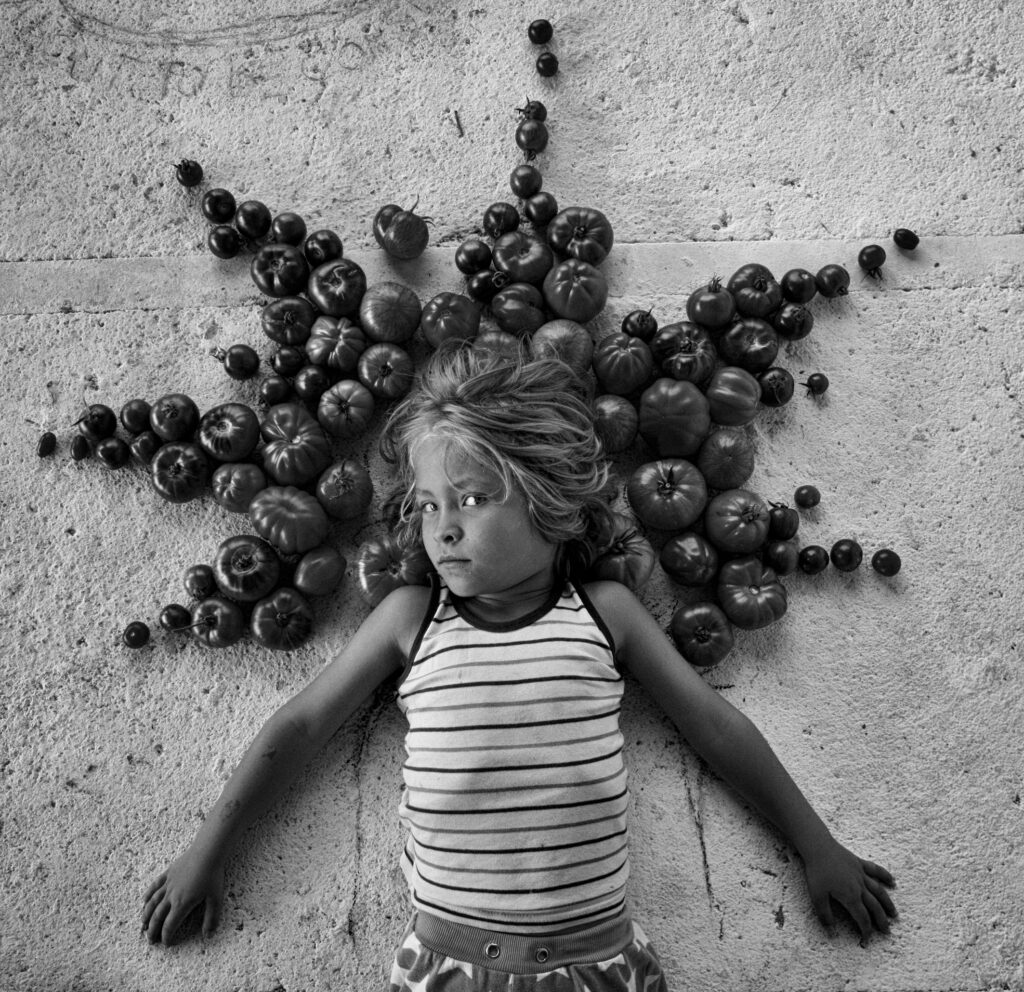 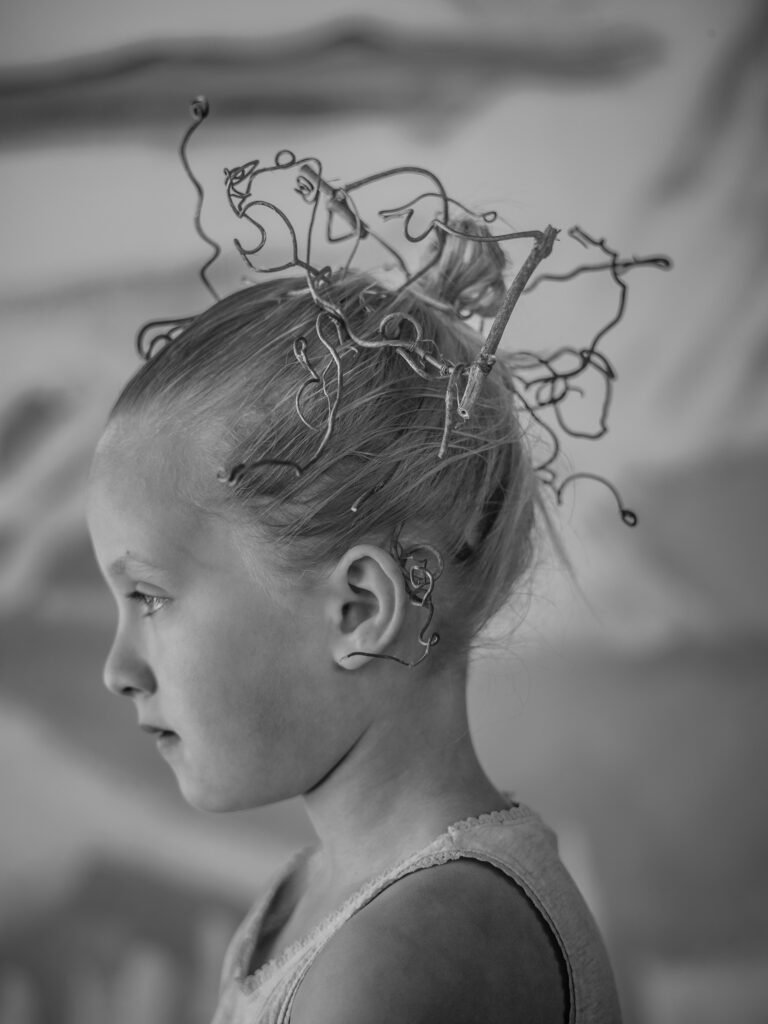 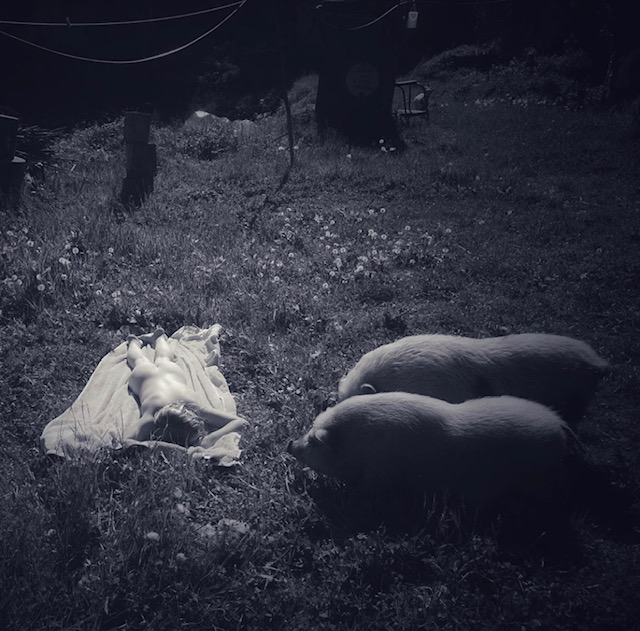