Dario Zucchi born in Milan but he lives in Washington D.C.

He is a photographer for passion. Through a combination of colors, styles and movements, he elaborates a juxtaposition between paintings and sculptures on the one hand and people and spectators on the other. His photos are not premeditated, but they stop a moment of reality, a combination that has never happened before.

Thanks to his shots, the works of Munch, Matisse, Rothko and many other famous artists immortalized in his photographs, take on new meanings. He hosted a lot of solo exhibitions through America and Europe. Currently underway, until January 2022, the exhibition People in Museums at the Cosmos Club, Washington, D.C., the exhibition Dario Zucchi, Selected Photographs by Dario Zucchi at the Comcast Lounge, Strathmore Music Center, Rockville, Maryland, An unexpected smile … continue in Verbania at Villa Giulia, Verbania – Pallanza, Italy in 2017, previously exhibited in 2014 at Casale Monferrato in Italy and the Italian Cultural Institute, Embassy of Italy, Washington, DC Year of Italian Culture – Dario Zucchi – New and Selected Photographs in 2013.

The balance is what influences the aesthetics and the photographic work of Dario Zucchi: emotional discretion, balance in the composition, color, light and shadow. The artist is a real “urban predator” who, armed with a camera, identifies, follows and immortalizes the subjects who most interested him. Museum visitors particularly attract his attention especially when, perhaps for unconscious attunement, their physical appearance and clothing blend harmoniously with the works of art that they are admiring. By separating some details of the canvas and clothing, the photographer highlights the superimposition between illusion and reality of art and life. The comparison between the works of art and the observer is at the center of Zucchi’s visual interests: the sight of his works generates an unexpected smile, arousing the perception of creativity and illuminating happiness of the combinations, but only after a careful consideration we can see the visual complexity that regulates the composition of each photo. 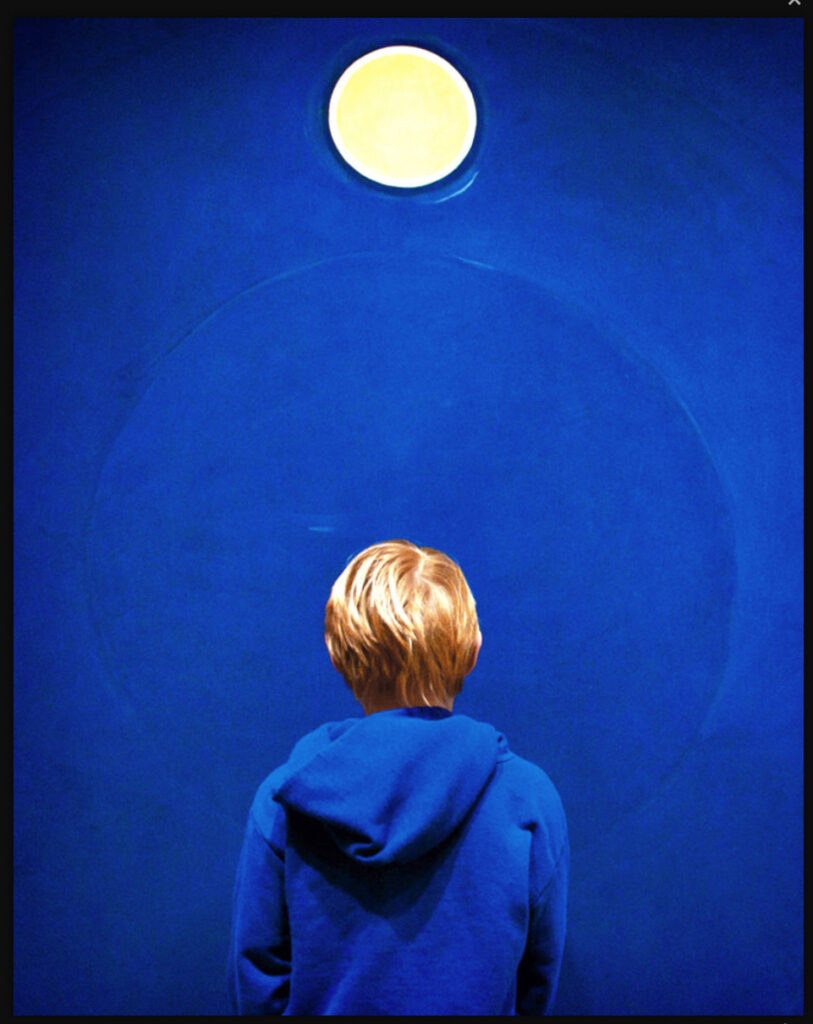 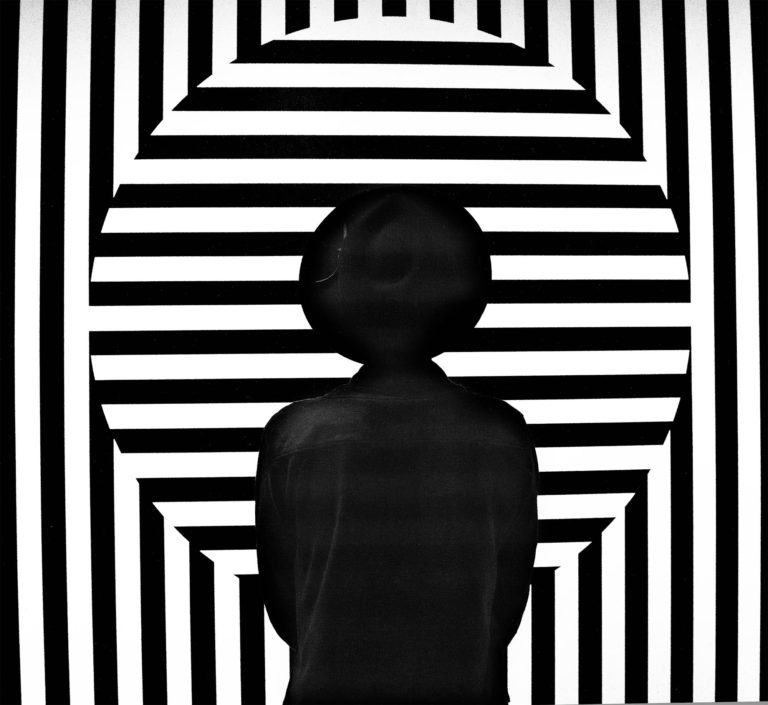 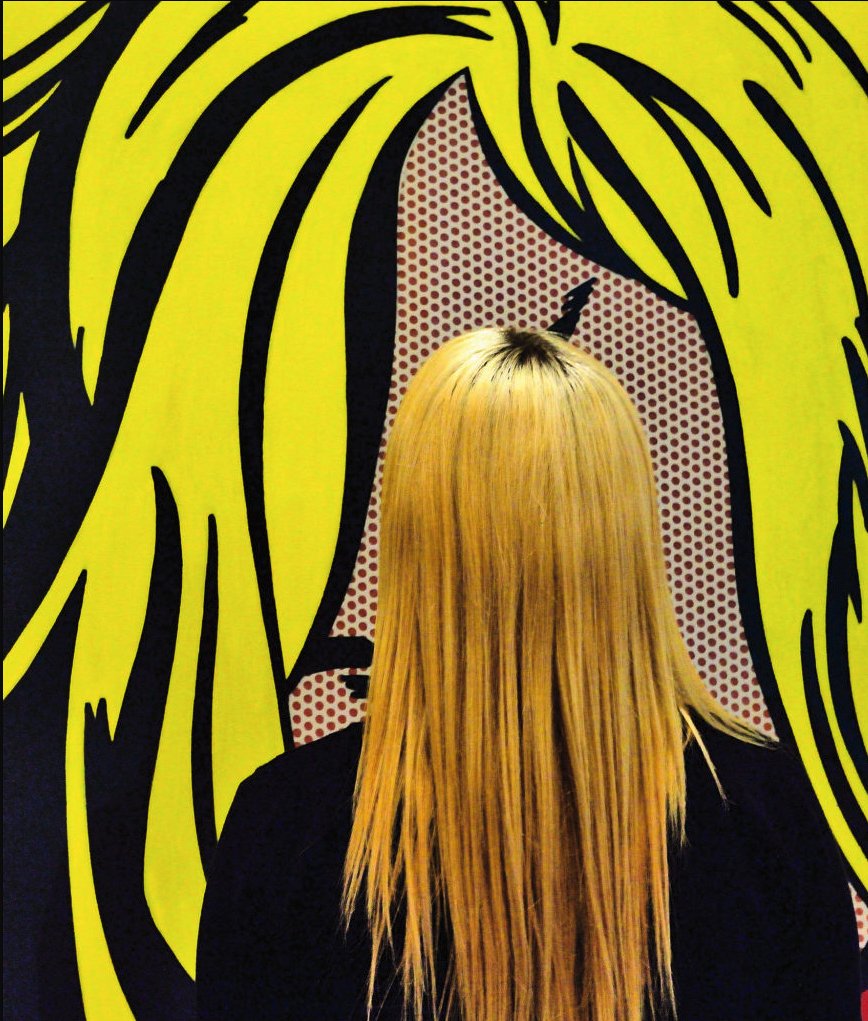 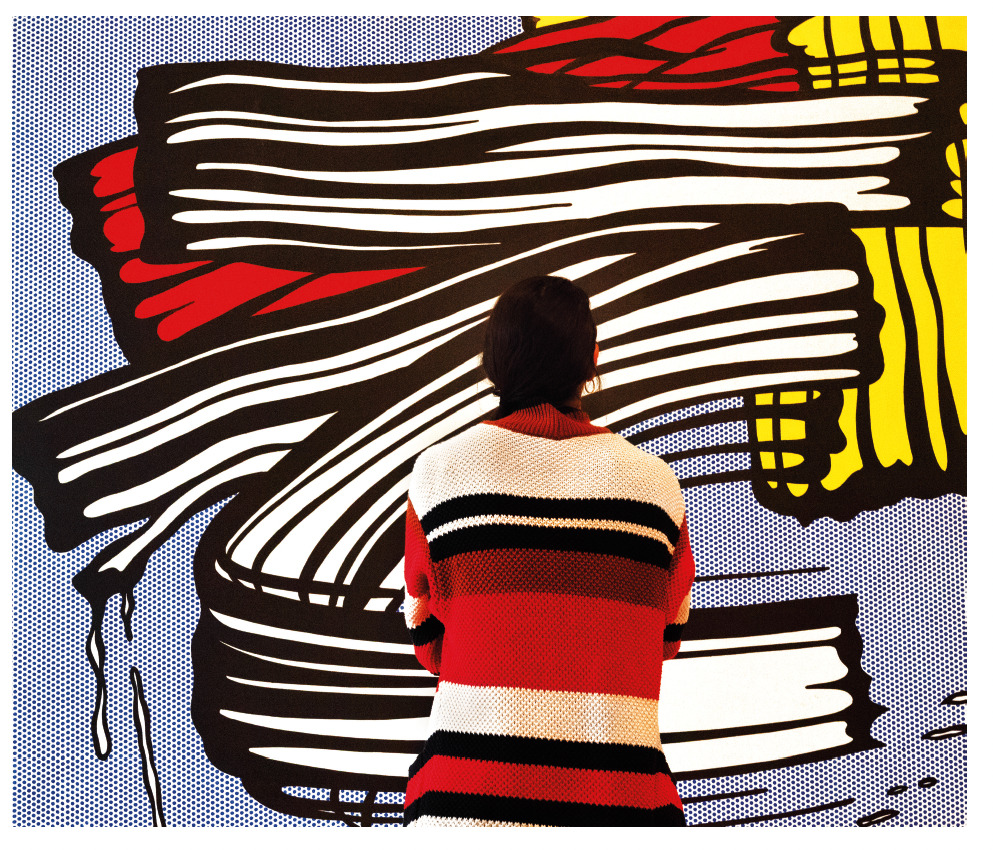